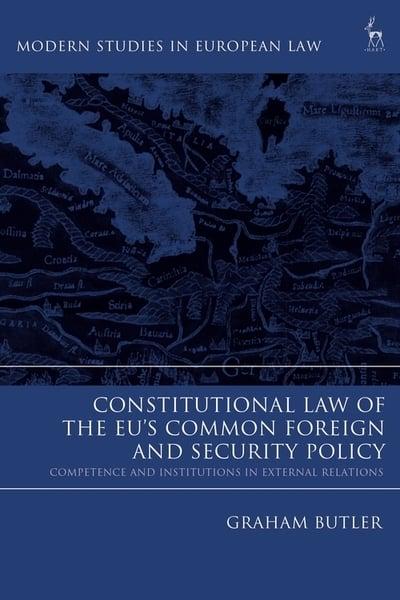 The Common Foreign and Security Policy (CFSP) of the European Union is a highly exceptional component of the EU legal order. This constitutionalised foreign policy regime, with legal, diplomatic, and political DNA woven throughout its fabric, is a distinct sub-system of law on the outermost sphere of European supranationalism. When contrasted against other Union policies, it is immediately clear that EU foreign policy has a special decision-making mechanism, making it highly exceptional. In the now depillarised framework of the EU treaties, issues of institutional division arise from the legacy of the former pillar system. This is due to the reality that of prime concern in EU external relations is the question of 'who decides?' By engaging a number of legal themes that cut across foreign affairs exceptionalism, executive prerogatives, parliamentary accountability, judicial review, and the constitutionalisation of European integration, the book lays bare how EU foreign affairs have become highly legalised, leading to ever-greater coherence in how Europe exerts itself on the global stage. In this first monograph dedicated exclusively to the law of the EU's Common Foreign and Security Policy in modern times, the author argues that the legal framework for EU foreign affairs must adapt in a changing world so as to ensure the EU treaties can cater for a more assertive Europe in the wider world. 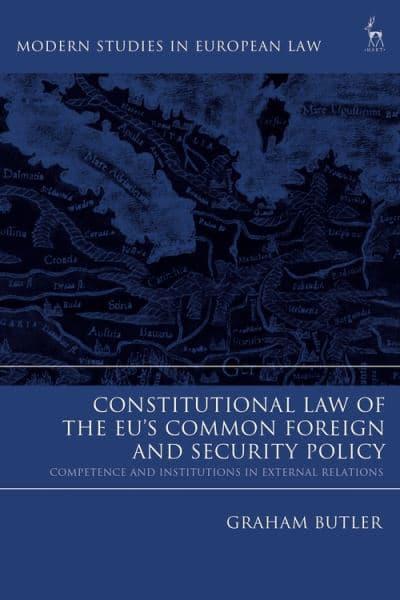 Constitutional Law of the EU's Common Foreign and Security Policy