Today's financial and economic tribulations were a long time in the making. Many people ask, "Why didn't someone see it coming?" A New York Times bestselling book did see it coming. Over 100,000 people read it in time to protect their wealth. The book foresaw and explained the collapse in home prices, plunge in stocks, subprime debacle, liquidity crisis, the demise of Fannie and Freddie, the Federal Reserve's failure to turn the trend, and lots more. The book was Robert Prechter?s Conquer the Crash, published in early 2002, when the Dow was above 10,000 and the financial world was partying around-the-clock. Fast forward to today: the average U.S. homeowner has suffered a decline of 30% to 40% in property value. Stocks and commodities had their biggest fall since 1929-1932. Fannie Mae is a zombie corporation under the government?s protection. The Fed has pushed every button at its disposal (and then some), to no avail. If Prechter thought a whole new book would help, he'd have written one. But Conquer the Crash is a book- length forecast that's still coming true -- only some of the future has caught up with the specific predictions he published back then. There is much more to come. That means more danger, but also great opportunity. Conquer the Crash, 2nd edition offers you 188 new pages of vital information (480 pages total) plus all the original forecasts and recommendations that make the book more compelling and relevant than the day it published. In every disaster, only a very few people prepare themselves beforehand. Think about investor enthusiasm in 2005-2008, and you'll realize it's true. Even fewer people will be ready for the soon-approaching, next leg down of the unfolding depression. In this 2nd edition, Prechter gives a warning he's never had to include in 30 years of publishing -- namely, that the doors to financial safety are closing all over the world. In other words, prudent people need to act while they can. Conquer the Crash, 2nd Edition readers w 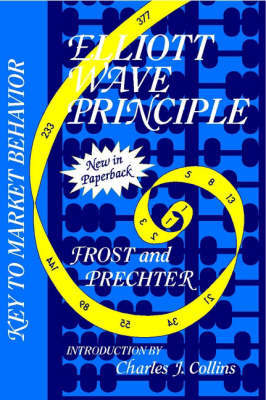