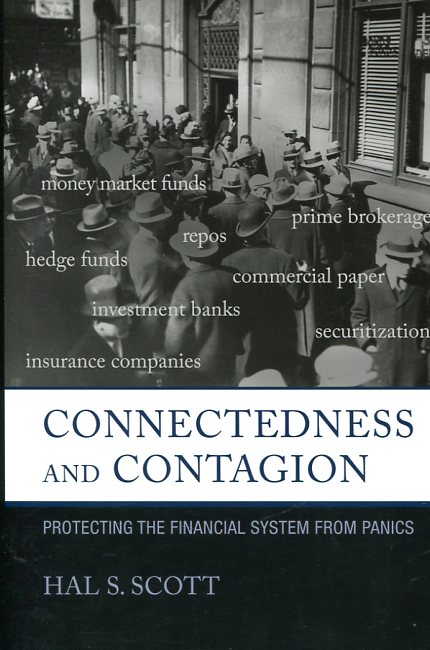 Connectedness and contagion
protecting the financial system from panics

The Dodd--Frank Act of 2010 was intended to reform financial policies in order to prevent another massive crisis such as the financial meltdown of 2008. Dodd--Frank is largely premised on the diagnosis that connectedness was the major problem in that crisis -- that is, that financial institutions were overexposed to one another, resulting in a possible chain reaction of failures. In this book, Hal Scott argues that it is not connectedness but contagion that is the most significant element of systemic risk facing the financial system. Contagion is an indiscriminate run by short-term creditors of financial institutions that can render otherwise solvent institutions insolvent. It poses a serious risk because, as Scott explains, our financial system still depends on approximately $7.4 to $8.2 trillion of runnable and uninsured short-term liabilities, 60 percent of which are held by nonbanks. Scott argues that efforts by the Federal Reserve, the FDIC, and the Treasury to stop the contagion that exploded after the bankruptcy of Lehman Brothers lessened the economic damage. And yet Congress, spurred by the public's aversion to bailouts, has dramatically weakened the power of the government to respond to contagion, including limitations on the Fed's powers as a lender of last resort. Offering uniquely detailed forensic analyses of the Lehman Brothers and AIG failures, and suggesting alternative regulatory approaches, Scott makes the case that we need to restore and strengthen our weapons for fighting contagion. 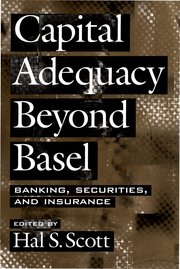