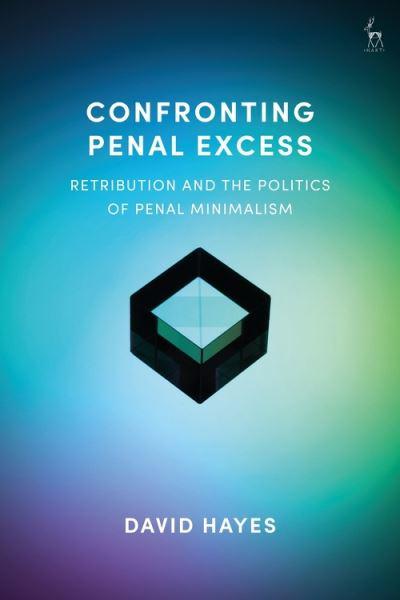 Confronting penal excess
retribution and the politics of penal minimalism

This monograph considers the correlation between the relative success of retributive penal policies in English-speaking liberal democracies since the 1970s, and the practical evidence of increasingly excessive reliance on the penal State in those jurisdictions. It sets out three key arguments. First, that increasingly excessive conditions in England and Wales over the last three decades represent a failure of retributive theory. Second, that the penal minimalist cause cannot do without retributive proportionality, at least in comparison to the limiting principles espoused by rehabilitation, restorative justice and penal abolitionism. Third, that another retributivism is therefore necessary if we are to confront penal excess. The monograph offers a sketch of this new approach, 'late retributivism', as both a theory of punishment and of minimalist political action, within a democratic society. Centrally, criminal punishment is approached as both a political act and a policy choice. Consequently, penal theorists must take account of contemporary political contexts in designing and advocating for their theories. Although this inquiry focuses primarily on England and Wales, its models of retributivism and of academic contribution to democratic penal policy-making are relevant to other jurisdictions, too.

Introduction: The Politics of Penal Minimalism
I. The Pursuit of the Minimal Penal State in an Age of Excess
II. The 'Problem of Punishment'
III. The Structure of this Book 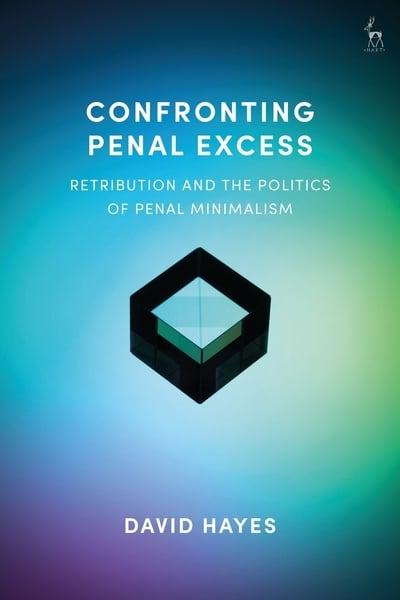