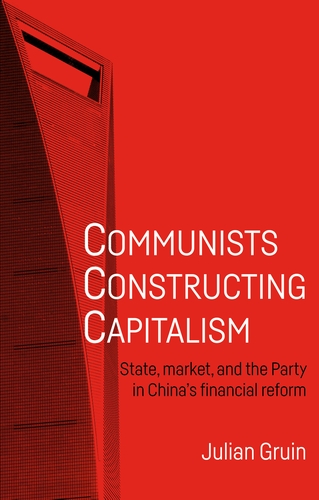 Why has China's 'transition' to a market economy not catalysed corresponding political transformation? In an era of deepening synergy between authoritarian politics and capitalist economics, this book offers a novel perspective on this central dilemma of contemporary Chinese development, shedding light on how the Chinese Communist Party achieved rapid economic growth while preserving political stability. Drawing on extensive fieldwork and over sixty interviews with policymakers, bankers and former party and state officials, the book delves into the role of China's state-owned banking system since 1989, showing how political control over capital has been central to the country's experience of capitalist development. It challenges existing state-market paradigms of political economy and reveals the Eurocentric assumptions underpinning liberal perspectives towards Chinese authoritarian resilience.