The collapse of communism was one of the most defining moments of the twentieth century. At its peak, more than a third of the world's population had lived under communist power. What is communism? Where did the idea come from and what attracted people to it? What is the future for communism? This Very Short Introduction considers these questions and more in the search to explore and understand communism. Explaining the theory behind its ideology, and examining the history and mindset behind its political, economic and social structures, Leslie Holmes examines the highs and lows of communist power and its future in today's world. 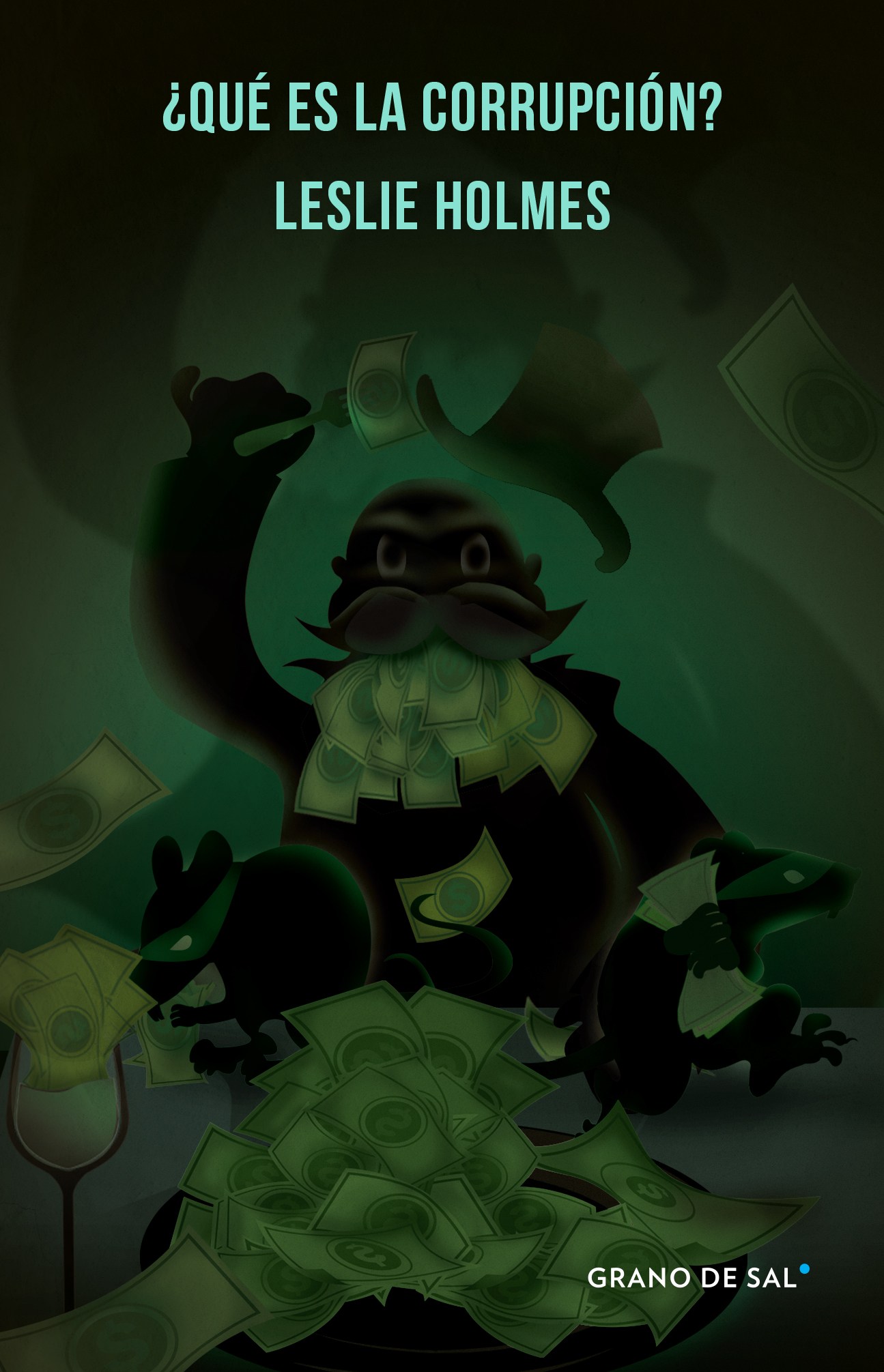 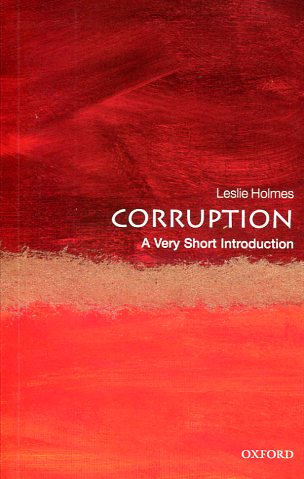