In a provocative attempt to outline a history of communication during the Spanish Golden Age, Communication, Knowledge, and Memory in Early Modern Spain examines how speech, visual images, and written texts all interact as manifestations of the human desire to know and remember. Seeking to address the reductive opposition both between written and oral texts and between script and print in the Early Modern period, Fernando Bouza, one of Spain's most influential cultural historians, makes an elegant case for the equality and complementary natures of the various modes of communication. While the advent of printing is commonly thought to have resulted in the demise of the manuscript, Bouza upholds that the progress of textual culture in all its forms did not undermine the importance of other mediums of knowledge. The history of the book and of reading is often considered separately from the history of the uses of writing and speech, but according to Bouza, the boundaries between the spheres are artificial constructions that fail to honor the realities of the transfer of knowledge and information. While recognizing that reading and writing belong to two distinct models of acculturation, Bouza refuses to accept the myth that has identified rationality and modernity with written culture only, while the languages of images and the practices of orality are relegated to the past. Considering the uses of text, image, and speech in social settings ranging from the most humble to the most aristocratic, he argues that orality is as strongly present in the world of the court as in popular milieux, that the image was put to uses both naive and learned, and that writing--far from a privilege of the powerful--touched the lives of even the illiterate. This original and brilliant book is bound to transform current understandings of the intellectual practices of the Golden Age. 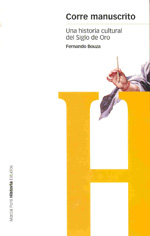 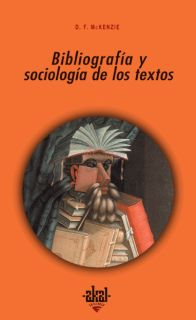