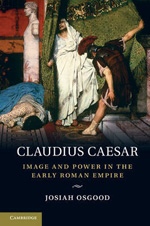 Cladius Caesar
image and power in the Early Roman Empire

The story of Claudius has often been told before. Ancient writers saw the emperor as the dupe of his wives and palace insiders; Robert Graves tried to rehabilitate him as a far shrewder, if still frustrated, politician. Josiah Osgood shifts the focus off the personality of Claudius and on to what his tumultuous years in power reveal about the developing political culture of the early Roman Empire. What precedents set by Augustus were followed? What had to be abandoned? How could a new emperor win the support of key elements of Roman society? This richly illustrated discussion draws on a range of newly discovered documents, exploring events that move far beyond the city of Rome and Italy to Egypt and Judea, Morocco and Britain. Claudius Caesar provides a new perspective not just on Claudius himself, but on all Roman emperors, the Roman Empire, and the nature of empires more generally. 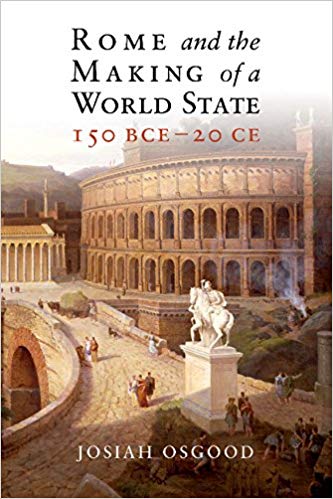 Rome and the making of a World State 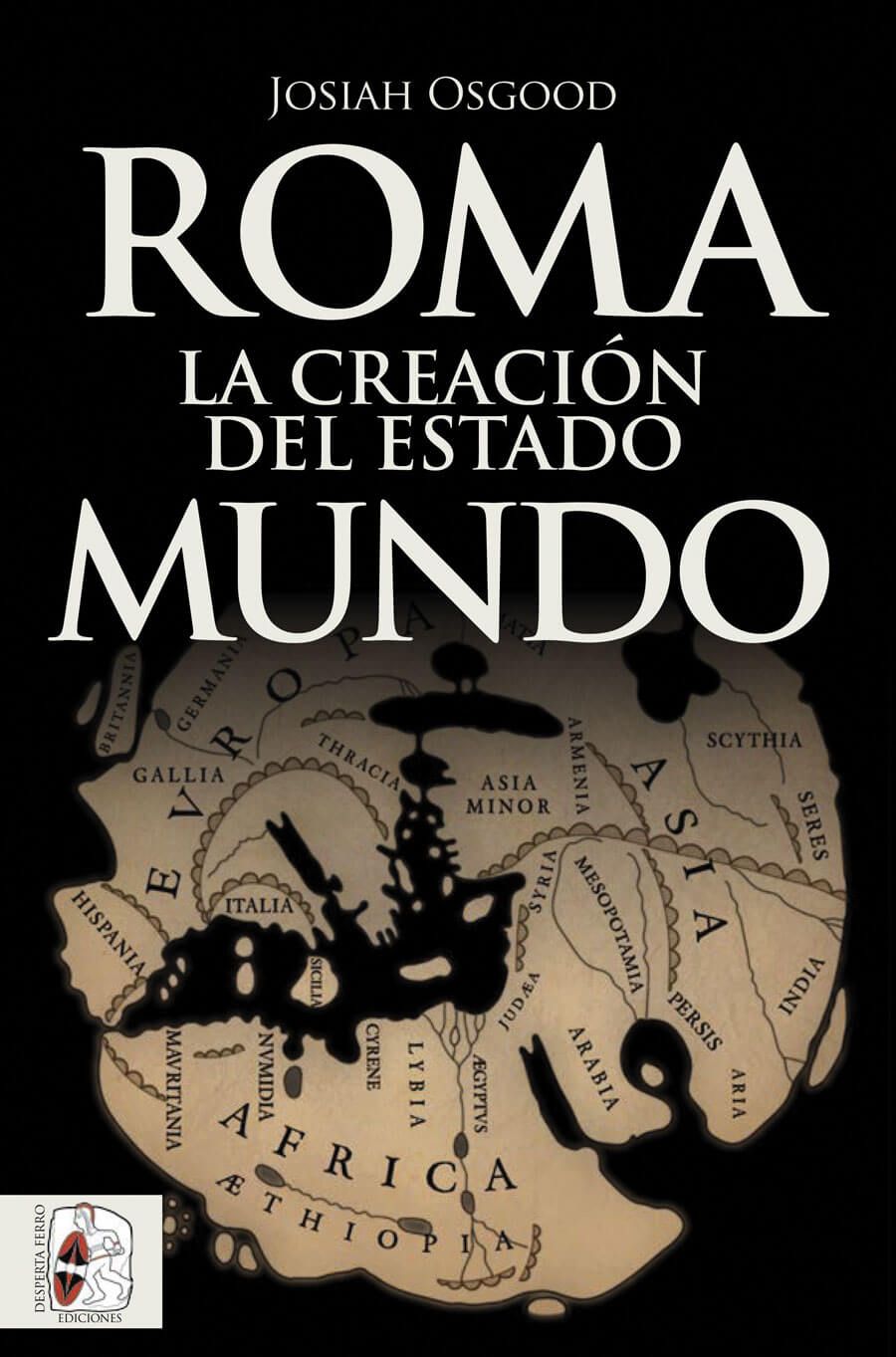