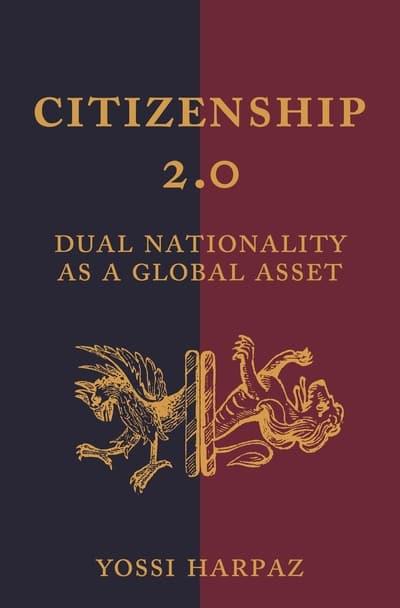 Citizenship 2.0 focuses on an important yet overlooked dimension of globalization: the steady rise in the legitimacy and prevalence of dual citizenship. Demand for dual citizenship is particularly high in Latin America and Eastern Europe, where more than three million people have obtained a second citizenship from EU countries or the United States. Most citizenship seekers acquire EU citizenship by drawing on their ancestry or ethnic origin; others secure U.S. citizenship for their children by strategically planning their place of birth. Their aim is to gain a second, compensatory citizenship that would provide superior travel freedom, broader opportunities, an insurance policy, and even a status symbol.

Drawing on extensive interviews and fieldwork, Yossi Harpaz analyzes three cases: Israelis who acquire citizenship from European-origin countries such as Germany or Poland; Hungarian-speaking citizens of Serbia who obtain a second citizenship from Hungary (and, through it, EU citizenship); and Mexicans who give birth in the United States to secure American citizenship for their children. Harpaz reveals the growth of instrumental attitudes toward citizenship: individuals worldwide increasingly view nationality as rank within a global hierarchy rather than as a sanctified symbol of a unique national identity.

Citizenship 2.0 sheds light on a fascinating phenomenon that is expected to have a growing impact on national identity, immigration, and economic inequality.