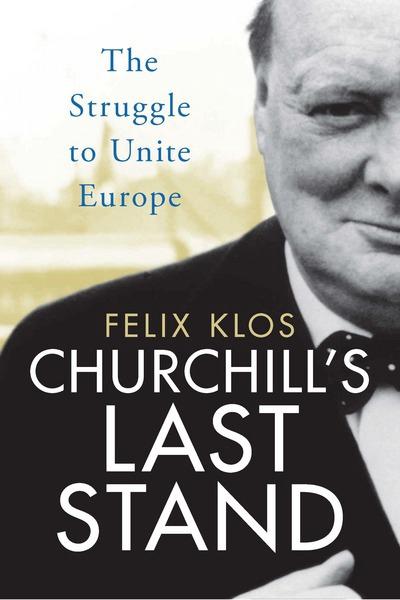 'When the Nazi power was broken, I asked myself what was the best advice I could give to my fellow citizens here in this island and across the channel in our ravaged continent. There was no difficulty in answering the question. My counsel to Europe can be given in a single word: Unite!' Sir Winston Churchill in 1947 After the Second World War, with much of Europe in ruins, the victorious Winston Churchill swore to build a peace across Europe that would last a generation. Fighting against the new 'Iron Curtain' which had fallen across the world, and battling the personal disappointment of losing the 1945 election in Britain, Churchill dedicated the rest of his life to forging a united Europe. This book, based in part on new evidence, reveals his vision: Britain as a leading member of the European family. Through Churchill's own private papers, Felix Klos unveils Churchill's personal battle to regain his place in world affairs, his confidential conversations with European leaders and the thinking and preparation behind some of his most powerful speeches. A beautifully written history of Europe after the war, and a new glimpse at one of its greatest statesmen.