Chomsky
a guide for the perplexed

Noam Chomsky is one of the most influential thinkers of the twentieth- century. His work in linguistics, philosophy and political theory has spanned six decades, and has been met with critical acclaim and controversy in equal measure. This book is not only an introduction to Chomsky's theoretical writings, but also a critical engagement with his work. "Chomsky: A Guide for the Perplexed" covers every aspect of Chomsky's thought, from transformational grammar to political dissent. John Collins shows how Chomsky's linguistic theory, philosophy and politics are all connected, and by so doing helps the reader to understand this key thinker's massive contribution to twentieth-century thought. The book examines: the different faces of Noam Chomsky; transformational grammar; Chomsky's opposition to behaviourism; government and binding theory; the minimalist program; and, libertarian socialism.Accessibly written to help the reader decipher the complexities of Chomsky's work, this Guide for the Perplexed is an invaluable resource which will be useful to students, professionals and lay readers alike." Continuum's Guides for the Perplexed" are clear, concise and accessible introductions to thinkers, writers and subjects that students and readers can find especially challenging - or indeed downright bewildering. Concentrating specifically on what it is that makes the subject difficult to grasp, these books explain and explore key themes and ideas, guiding the reader towards a thorough understanding of demanding material. 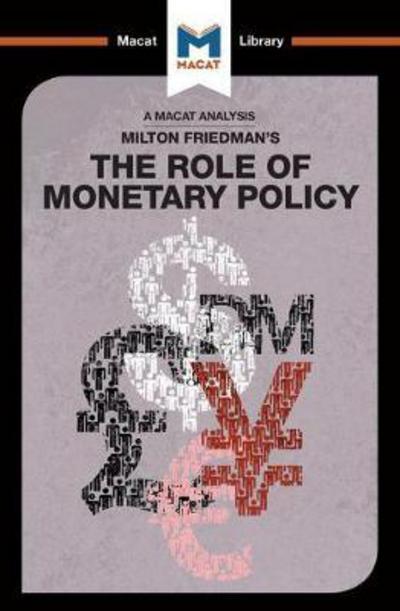 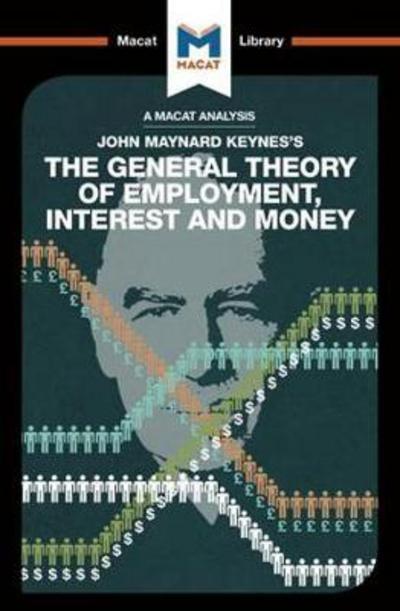