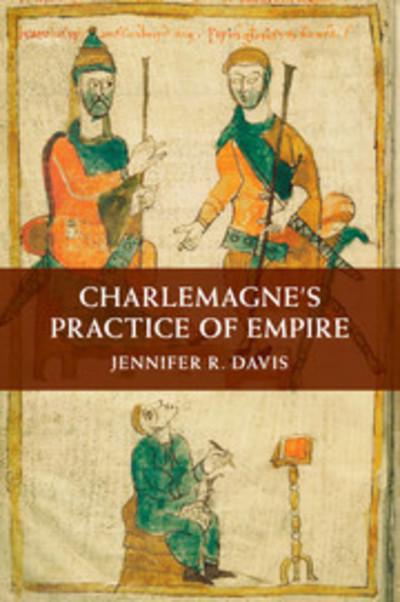 Revisiting one of the great puzzles of European political history, Jennifer R. Davis examines how the Frankish king Charlemagne and his men held together the vast new empire he created during the first decades of his reign. Davis explores how Charlemagne overcame the two main problems of ruling an empire, namely how to delegate authority and how to manage diversity. Through a meticulous reconstruction based on primary sources, she demonstrates that rather than imposing a pre-existing model of empire onto conquered regions, Charlemagne and his men learned from them, developing a practice of empire that allowed the emperor to rule on a European scale. As a result, Charlemagne's realm was more flexible and diverse than has long been believed. Telling the story of Charlemagne's rule using sources produced during the reign itself, Davis offers a new interpretation of Charlemagne's political practice, free from the distortions of later legend.