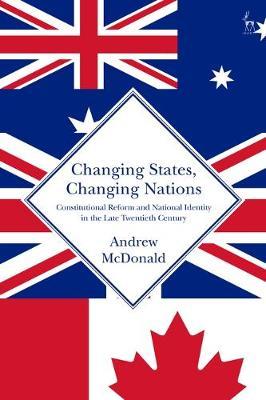 This book presents the remarkable constitutional reforms undertaken by the Blair and Brown governments in the UK. The reforms are remarkable in that they had the potential to change the way Britons understood the national identity of the UK. The book illuminates the ambitions of the key players in Whitehall and Westminster and is enriched through a study of comparable constitutional reforms in Canada and Australia: the Charter of Rights and Freedoms pioneered by Pierre Trudeau and the attempt by Paul Keating to make Australia a Republic. The Canadian and Australian chapters are a contribution to the political history of those nations and a device for understanding the changes in Britain.

The author is an expert in the use of Freedom of Information and was a senior policy maker in Whitehall working primarily on constitutional reform. Readers will benefit from the author's unrivalled access to interviewees and documentary sources in the three countries covered in the book. 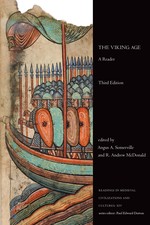