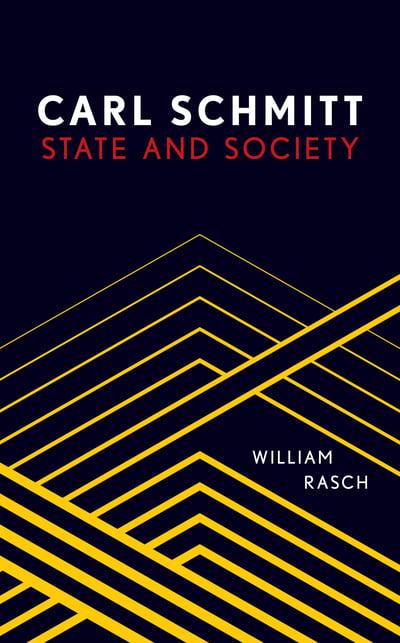 This important new book places Carl Schmitt's critique of liberal political theory in a broader historical context than is usually done. His belief in the centrality of the European state since the seventeenth century derives from various sources, including medieval (Scholastic) theology and nineteenth century (post-Hegelian) social and political theory. Schmitt's famed 'political theology' aims at justifying the necessity of a strong secular state as the safeguard of a political community against the encroachment of legally protected interest groups that shield themselves behind pre-political rights. William Rasch neither condemns nor champions Schmitt's various attacks on liberalism, but does insist that the tension between 'society' as the realm of individual rights to pursue private pleasures and the 'state' as the placeholder for something traditionally called the common good is a conundrum that is as important now as it was during the Weimar era in Germany. Reappraisal of some of the pillars of liberal dogma are as much in order as are fears of their demise.