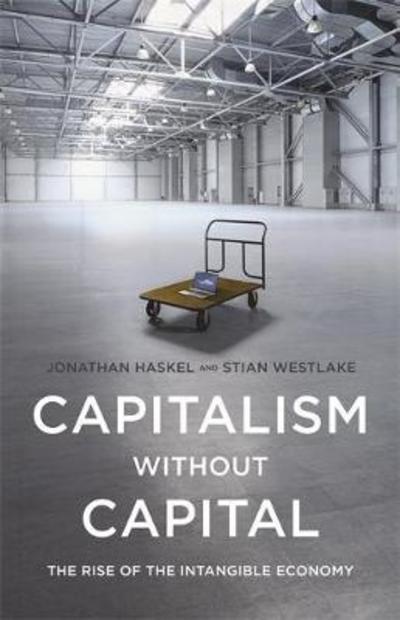 Capitalism without capital
the rise of the intangible economy

Early in the twenty-first century, a quiet revolution occurred. For the first time, the major developed economies began to invest more in intangible assets, like design, branding, and software, than in tangible assets, like machinery, buildings, and computers. For all sorts of businesses, the ability to deploy assets that one can neither see nor touch is increasingly the main source of long-term success. But this is not just a familiar story of the so-called new economy. Capitalism without Capital shows that the growing importance of intangible assets has also played a role in some of the larger economic changes of the past decade, including the growth in economic inequality and the stagnation of productivity. Jonathan Haskel and Stian Westlake explore the unusual economic characteristics of intangible investment and discuss how an economy rich in intangibles is fundamentally different from one based on tangibles. Capitalism without Capital concludes by outlining how managers, investors, and policymakers can exploit the characteristics of an intangible age to grow their businesses, portfolios, and economies. 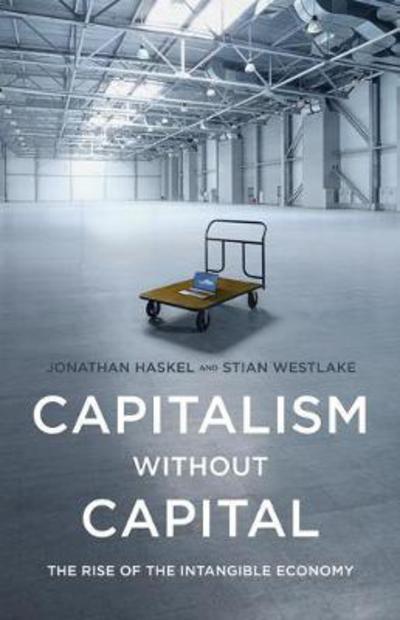 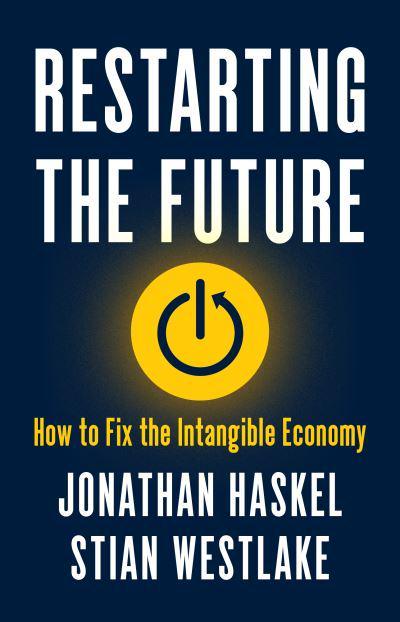