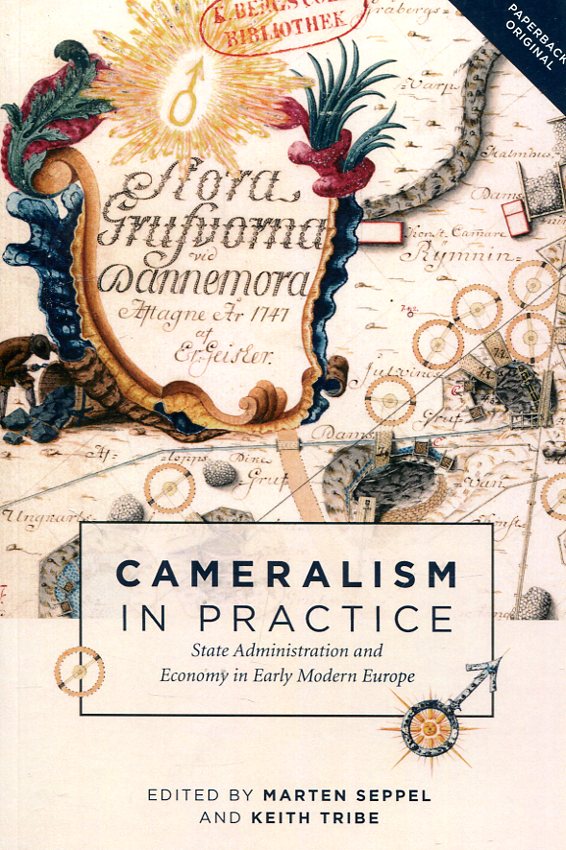 This book discusses the impact of cameralism on the practices of governance, early modern state-building and economy in seventeenth- and eighteenth-century Europe. It argues that the cameralist conception of state and economy - a form of 'science' of government dedicated to reforming society while promoting economic development, and often associated mainly with Prussia - had significant impact far beyond Germany and Austria. In fact, its influence spread into Denmark, Sweden, Russia, Portugal, Northern Italy and other parts of Europe. In this volume, an international set of experts discusses administrative practices and policies in relation to population, forestry, proto-industry, trade, mining affairs, education, police regulation, and insurance. The book will appeal to early modernists, economic historians and historians of economic thought. 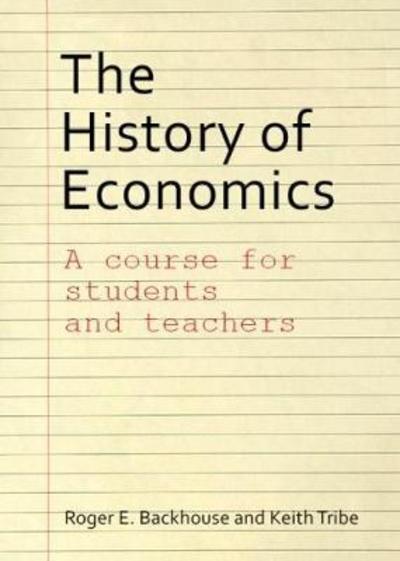 The history of Economics