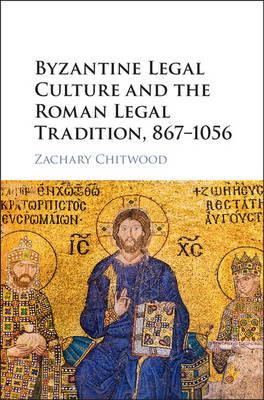 This social history of Byzantine law offers an introduction to one of the world's richest yet hitherto understudied legal traditions. In the first study of its kind, Chitwood explores and reinterprets the seminal legal-historical events of the Byzantine Empire under the Macedonian dynasty, including the re-appropriation and refashioning of the Justinianic legal corpus and the founding of a law school in Constantinople. During this last phase of Byzantine secular law, momentous changes in law and legal culture were underway: the patronage of the elite was reflected in the legal system, theological terms from Orthodox Christianity entered the vocabulary of Byzantine jurisprudence, and private legal collections of uncertain origins began to circulate in manuscripts alongside official redactions of Justinianic law. By using the heuristic device of exploring legal culture, this book examines the interplay in law between the Roman political heritage, Orthodox Christianity and Hellenic culture.