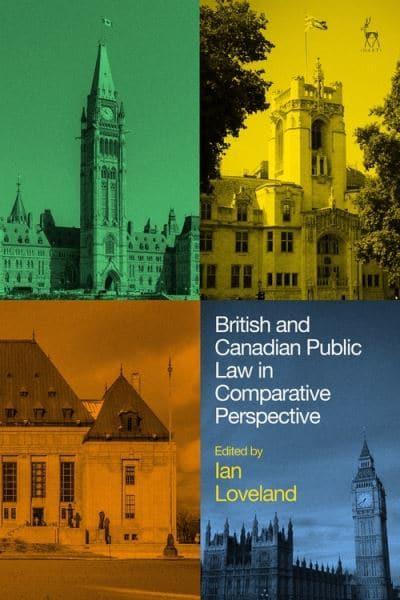 This book explores current human rights controversies arising in UK law, in the light of the way such matters have been dealt with in Canada. Canada's Charter of Rights predates the United Kingdom's Human Rights Act by some 20 years, and in the 40 years of the Charter's existence, Canada's Supreme Court has produced an increasingly sophisticated body of public law jurisprudence. In its judgments, it has addressed broad questions of constitutional principle relating to such matters as the meaning of proportionality, the 'horizontal' impact of human rights norms, and the proper role of judicial 'dereference' to legislative decision-making. The court has also considered, more narrowly, specific issues of political controversy such as assisted dying, voting rights for prisoners, the wearing of religious symbols, parental control of their children's upbringing, the law regulating libel actions brought by politicians, pornography and labour rights. All of these issues are discussed in the book. The contributions to this volume provide detailed analyses of such broad and narrow matters in a comparative perspective, and suggest that the United Kingdom's public law jurisprudence and scholarship might benefit substantially from a closer engagement with their Canadian counterparts. 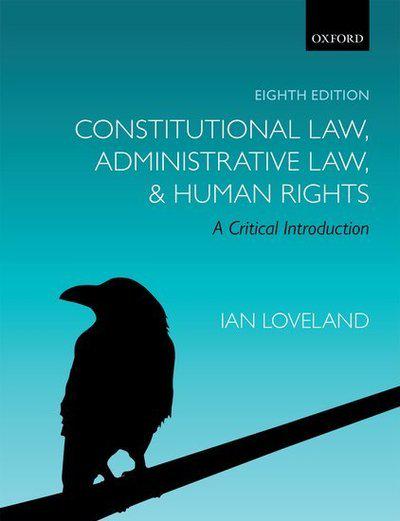