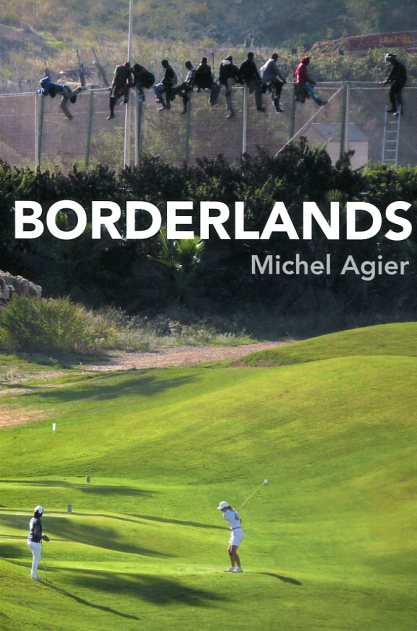 Borderlands
towards an anthropology of the cosmopolitan condition

The images of migrants and refugees arriving in precarious boats on the shores of southern Europe, and of the makeshift camps that have sprung up in Lesbos, Lampedusa, Calais and elsewhere, have become familiar sights on television screens around the world. But what do we know about the border places D these liminal zones between countries and continents D that have become the focus of so much attention and anxiety today? What do we know about the individuals who fill these places, their hopes and fears, and about the kinds of social relationships that form between the groups of people who confront one another there D the migrants and refugees, the local residents, the police and other officials of the state? In this timely book, anthropologist Michel Agier addresses these questions and examines the character of the borderlands that emerge on the margins of nation-states. Drawing on his ethnographic fieldwork, he shows that borders, far from disappearing, have acquired a new kind of centrality in our societies, becoming reference points for the growing numbers of people who do not find a place in the countries they wish to reach. They have become the site for a new kind of subject, the border dweller, who is both inside and outside , enclosed on the one hand and excluded on the other, and who is obliged to learn, under harsh conditions, the ways of the world and of other people. In this respect, the lives of migrants, even in the uncertainties or dangers of the borderlands, tell us something about the condition in which everyone is increasingly living today, a cosmopolitan condition in which the experience of the unfamiliar is more common and the relation between self and other is in constant renewal. This book will be of great interest to students and scholars in anthropology, sociology and politics, as well as anyone concerned with the pressing issues raised by migration today. 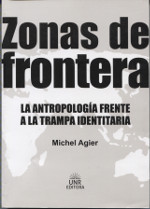