This book presents a history of behavioral economics. The recurring theme is that behavioral economics reflects and contributes to a fundamental reorientation of the epistemological foundations upon which economics had been based since the days of Smith, Ricardo, and Mill. With behavioral economics, the discipline has shifted from grounding its theories in generalized characterizations to building theories from behavioral assumptions directly amenable to empirical validation and refutation. The book proceeds chronologically and takes the reader from von Neumann and Morgenstern's axioms of rational behavior, through the incorporation of rational decision theory in psychology in the 1950s-1970s, to the creation and rise of behavioral economics in the 1980s and 1990s at the Sloan and Russell Sage Foundations. 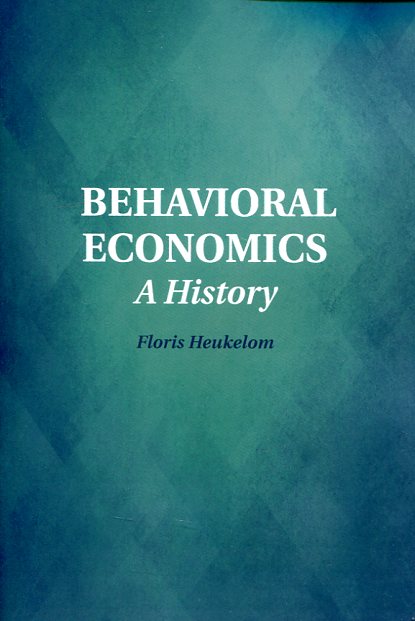