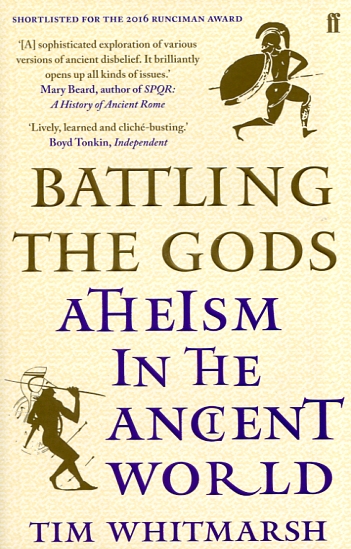 Battling the gods
atheism in the ancient world

Long before the European Enlightenment and the Darwinian revolution, which we often take to mark the birth of the modern revolt against religious explanations of the world, brave people doubted the power of the gods.

Religion provoked scepticism in ancient Greece, and heretics argued that history must be understood as a result of human action rather than divine intervention. They devised theories of the cosmos based on matter, and notions of matter based on atoms. They developed mathematical tools that could be applied to the world around them, and tried to understand that world in material terms. Their scepticism left a rich legacy of literature, philosophy and science, and was defended by great writers like Epicurus, Lucretius, Cicero and Lucian.

Greek literature and the Roman Empire

The Cambridge Companion to the greek and roman novel 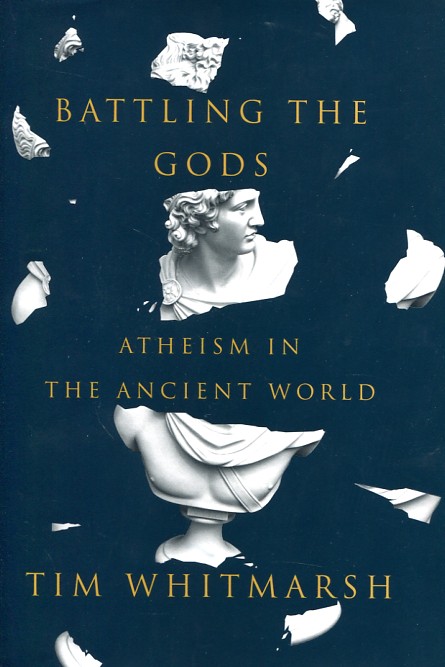