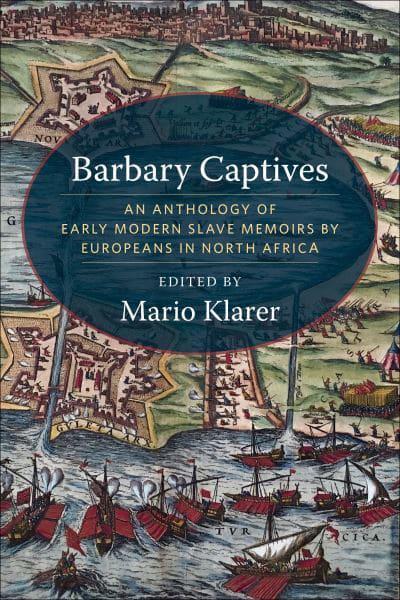 In the early modern period, hundreds of thousands of Europeans, both male and female, were abducted by pirates, sold on the slave market, and enslaved in North Africa. Between the sixteenth and the early nineteenth centuries, pirates from Algiers, Tunis, Tripoli, and Morocco not only attacked sailors and merchants in the Mediterranean but also roved as far as Iceland. A substantial number of the European captives who later returned home from the Barbary Coast, as maritime North Africa was then called, wrote and published accounts of their experiences. These popular narratives greatly influenced the development of the modern novel and autobiography, and they also shaped European perceptions of slavery as well as of the Muslim world.

Barbary Captives brings together a selection of early modern slave narratives in English translation for the first time. It features accounts written by men and women across three centuries and in nine different languages that recount the experience of capture and servitude in North Africa. These texts tell the stories of Christian pirates, Christian rowers on Muslim galleys, house slaves in the palaces of rulers, domestic servants, agricultural slaves, renegades, and social climbers in captivity. They also depict liberation through ransom, escape, or religious conversion. This book sheds new light on the social history of Mediterranean slavery and piracy, early modern concepts of unfree labor, and the evolution of the Barbary captivity narrative as a literary and historical genre.