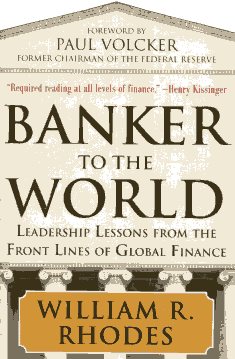 Praise for Banker to the World "Rhodes's recollections are lively and richly detailed, replete with glimpses of top-ranking personalities from the world of banking and government interacting under pressure, and they provide a rare window into how these important but normally secretive operations of high-level international finance actually work...Whether America's bankers will run their firms more responsibly in the future remains an open question. They would do well to have people like William Rhodes in their senior management--and, next time around, to listen to them." --The New York Review of Books "Mr. Rhodes was one of the few members of the financial establishment to sense that the world was on the brink of a calamity in 2007 (most of the prophets of doom were either academic theoreticians or maverick financiers) ...In Banker to the World ...Mr. Rhodes succeeds in hammering home three lessons that we need to take to heart if we are to have any chance of navigating the troubled waters that lie ahead...Bankers to the world like Mr. Rhodes are buffetted from one unpredictable storm to another. They are forever on the verge of being ruined by events. And they rely on the seat of their pants as much as the power of their intellects. Mr. Rhodes is rightly proud of his record in defusing debt bombs and calming financial storms. Let's hope that his successors will be able to make similar boasts in the decades to come." --The Wall Street Journal "Bill Rhodes has been the consummate insider in international issues for more than three decades. He influenced U.S. and foreign policies on trade, exchange rates, and foreign debt resolution. Leaders around the world have benefited from Bill Rhodes's advice. 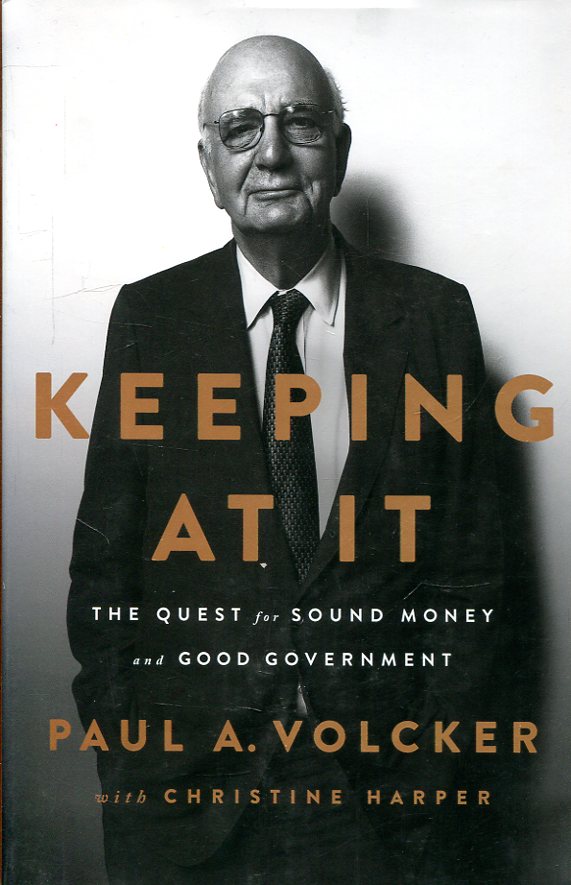 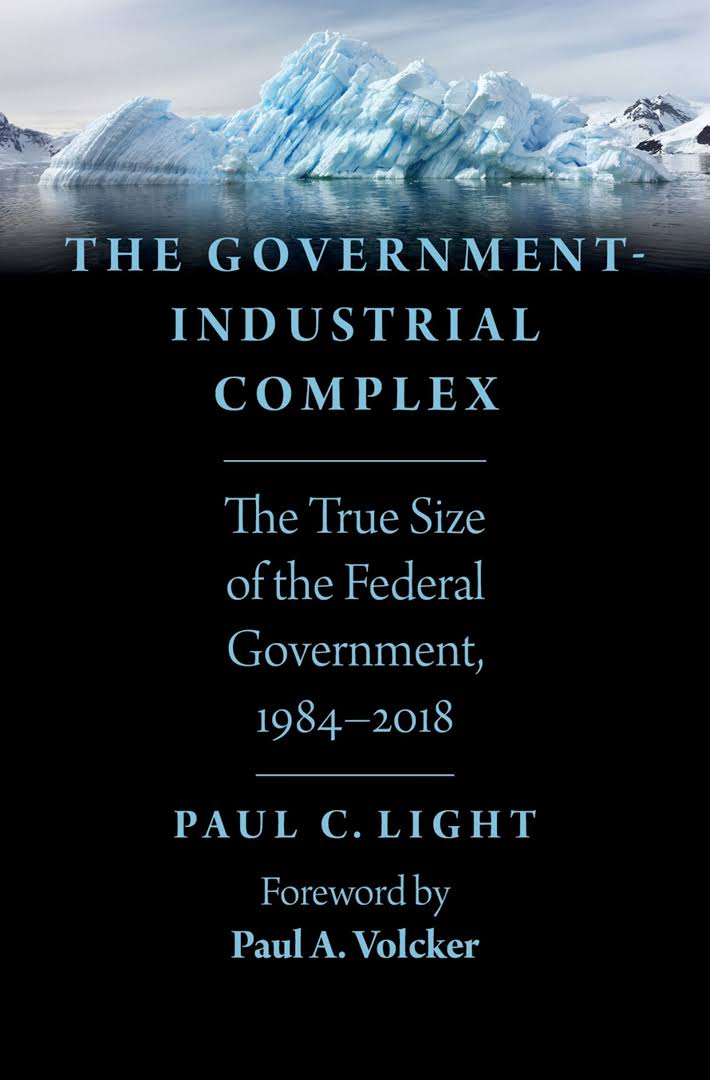 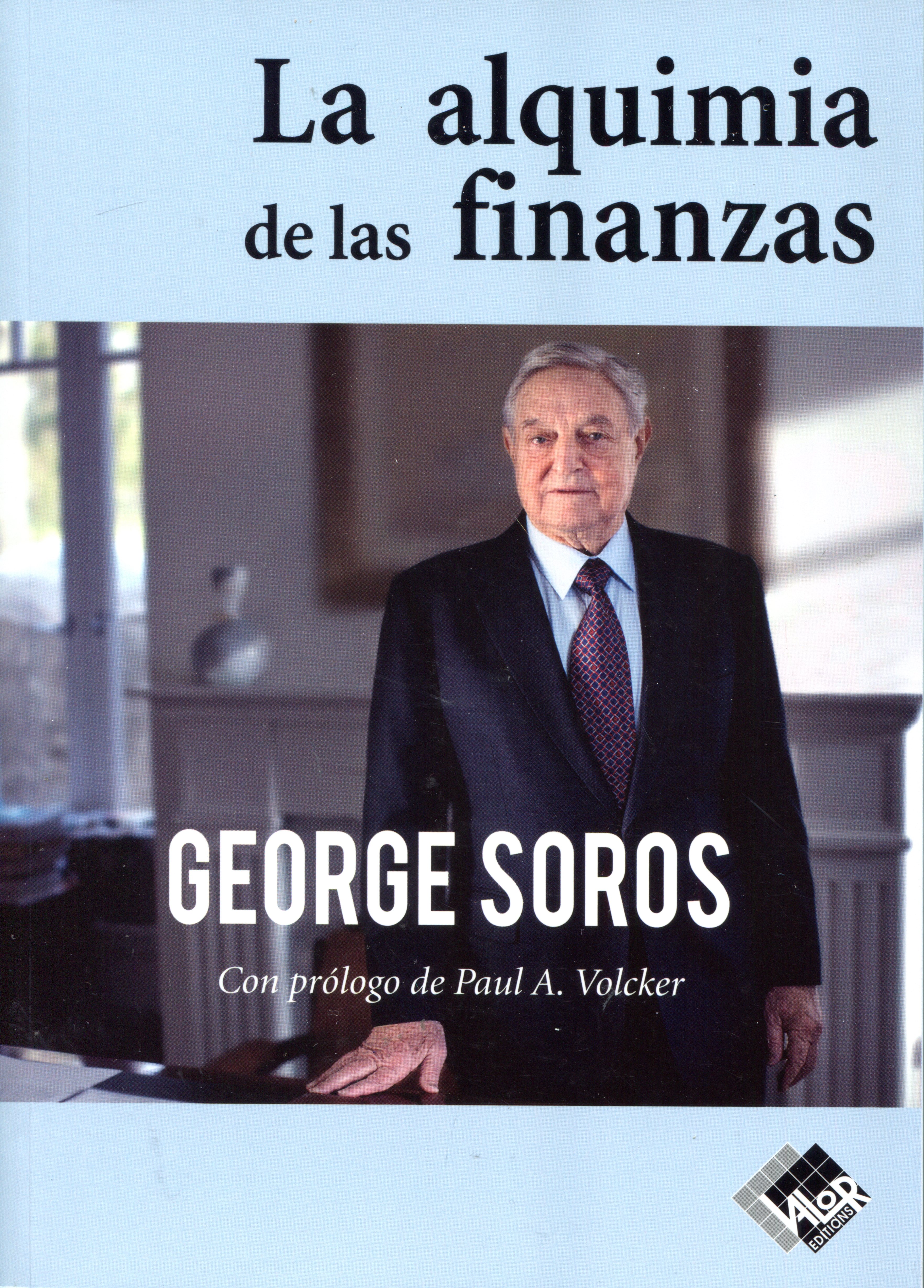