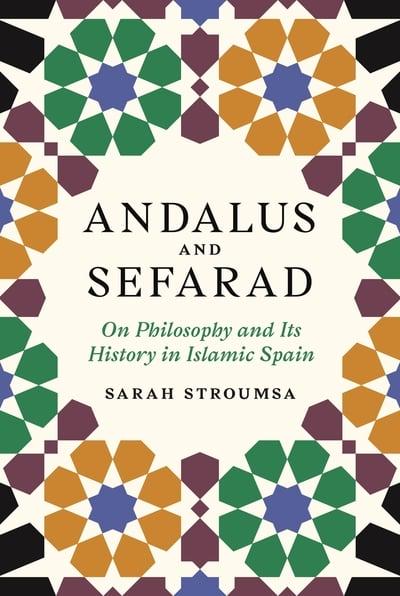 Andalus and Sefarad
on philosophy and its history in Islamic Spain

An integrative approach to Jewish and Muslim philosophy in al-Andalus

Al-Andalus, the Iberian territory ruled by Islam from the eighth to the fifteenth centuries, was home to a flourishing philosophical culture among Muslims and the Jews who lived in their midst. Andalusians spoke proudly of the region's excellence, and indeed it engendered celebrated thinkers such as Maimonides and Averroes. Sarah Stroumsa offers an integrative new approach to Jewish and Muslim philosophy in al-Andalus, where the cultural commonality of the Islamicate world allowed scholars from diverse religious backgrounds to engage in the same philosophical pursuits.

Stroumsa traces the development of philosophy in Muslim Iberia from its introduction to the region to the diverse forms it took over time, from Aristotelianism and Neoplatonism to rational theology and mystical philosophy. She sheds light on the way the politics of the day, including the struggles with the Christians to the north of the peninsula and the Fa¯t?imids in North Africa, influenced philosophy in al-Andalus yet affected its development among the two religious communities in different ways.

While acknowledging the dissimilar social status of Muslims and members of the religious minorities, Andalus and Sefarad highlights the common ground that united philosophers, providing new perspective on the development of philosophy in Islamic Spain.

Maimonides in his world 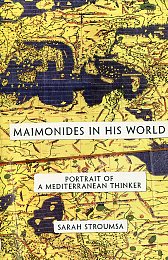 Maimonides in his world