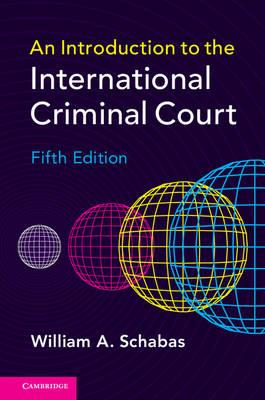 The International Criminal Court ushered in a new era in the protection of human rights. The Court prosecutes genocide, crimes against humanity, war crimes, and the crime of aggression when national justice systems are either unwilling or unable to do so themselves. This fifth edition of the seminal text describes a Court which is no longer in its infancy; the Court is currently examining situations that involve more than twenty countries in every continent of the planet. This book considers the difficulties in the Court's troubled relationship with Africa, the vagaries of the position of the United States, and the challenges the Court may face as it confronts conflicts around the world. It also reviews the history of international criminal prosecution and the Rome Statute. Written by a leading commentator, it is an authoritative and up-to-date introduction to the legal issues involved in the creation and operation of the Court.

The abolition of the death penalty in international law