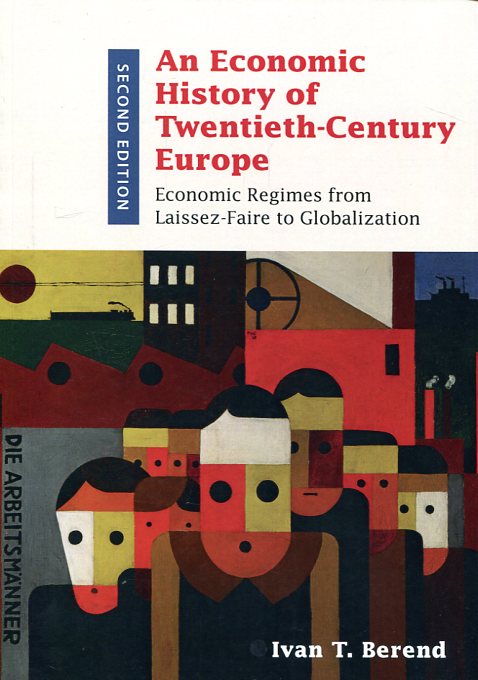 This new edition of Ivan Berend's leading overview of economic regimes and economic performance from the start of the twentieth century to the present is fully updated to incorporate recent events, including the causes and impacts of the 2008 financial-economic crisis. Praised for its clear prose and uncluttered analytical style as well as its use of illustrative case studies, this is an integrated, comparative account of European economic development from the evolution of capitalism to the fascist and communist regimes and their collapse, and Europe's current economic problems. The book examines both successes and failures in responding to the challenges of this crisis-ridden but highly-successful age. It introduces the main factors behind economic growth and the various economic regimes that were invented and trialled. It shows how the vast disparity which had existed between the European regions started gradually decreasing as a result of increased integration.

From the Soviet bloc to European Union