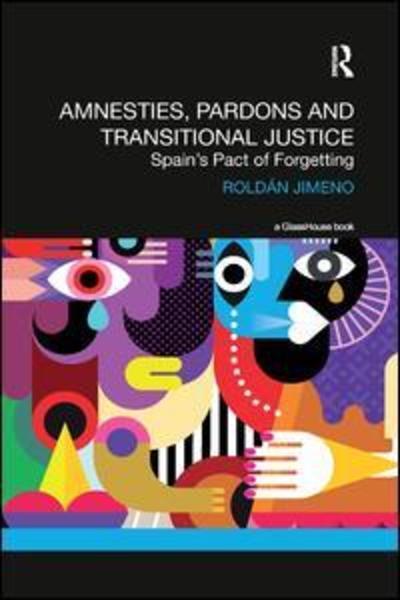 In a consolidated democracy, amnesties and pardons do not sit well with equality and a separation of powers; however, these measures have proved useful in extreme circumstances, such as transitions from dictatorships to democracies, as has occurred in Greece, Portugal and Spain. Focusing on Spain, this book analyses the country's transition, from the antecedents from 1936 up to the present, within a comparative European context. The amnesties granted in Greece, Portugal and Spain saw the release of political prisoners, but in Spain amnesty was also granted to those responsible for the grave violations of human rights which had been committed for 40 years. The first two decades of the democracy saw copious normative measures that sought to equate the rights of all those who had benefitted from the amnesty and who had suffered or had been damaged by the civil war. But, beyond the material benefits that accompanied it, this amnesty led to a sort of wilful amnesia which forbade questioning the legacy of Francoism. In this respect, Spain offers a useful lesson insofar as support for a blanket amnesty - rather than the use of other solutions within a transitional justice framework, such as purges, mechanisms to bring the dictatorship to trial for crimes against humanity, or truth commissions - can be traced to a relative weakness of democracy, and a society characterised by the fear of a return to political violence. This lesson, moreover, is framed here against the background of the evolution of amnesties throughout the twentieth century, and in the context of international law. Crucially, then, this analysis of what is now a global reference point for comparative studies of amnesties, provides new insights into the complex relationship between democracy and the varying mechanisms of transitional justice. 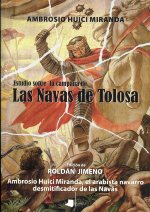