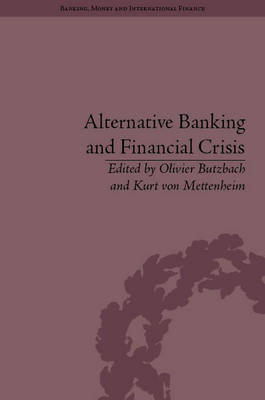 The recent banking crisis has brought into question the business model used by most large banks in the United States and Europe. Post-crisis reforms have been announced, with calls for a return to 'narrow banking' methods, instead of commercial banks diversifying into areas traditionally offered by investments banks, and vice versa. In spite of wide-ranging debate on these reforms, the success of 'alternative banks' - savings banks, cooperative banks and development banks - has been largely overlooked. This success is all the more extraordinary as such banks are not expected to turn a profit. This collection of essays explores this paradox, using case studies from around the world and discussion of both the historical and theoretical context of banking practices.