Albert Camus
elements of a life

On October 16, 1957, Albert Camus was dining in a small restaurant on Paris's Left Bank when a waiter approached him with news: the radio had just announced that Camus had won the Nobel Prize for Literature. Camus insisted that a mistake had been made and that others were far more deserving of the honor than he. Yet Camus was already recognized around the world as the voice of a generation - a status he had achieved with dizzying speed. He published his first novel, The Stranger, in 1942 and emerged from the war as the spokesperson for the Resistance and, although he consistently rejected the label, for existentialism. Subsequent works of fiction (including the novels The Plague and The Fall), philosophy (notably, The Myth of Sisyphus and The Rebel), drama, and social criticism secured his literary and intellectual reputation. And then on January 4, 1960, three years after accepting the Nobel Prize, he was killed in a car accident. In a book distinguished by clarity and passion, Robert Zaretsky considers why Albert Camus mattered in his own lifetime and continues to matter today, focusing on key moments that shaped Camus's development as a writer, a public intellectual, and a man. Each chapter is devoted to a specific event: Camus's visit to Kabylia in 1939 to report on the conditions of the local Berber tribes; his decision in 1945 to sign a petition to commute the death sentence of collaborationist writer Robert Brasillach; his famous quarrel with Jean-Paul Sartre in 1952 over the nature of communism; and his silence about the war in Algeria in 1956. Both engaged and engaging, Albert Camus: Elements of a Life is a searching companion to a profoundly moral and lucid writer whose works provide a guide for those perplexed by the absurdity of the human condition and the world's resistance to meaning. 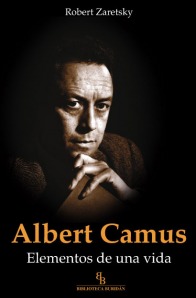 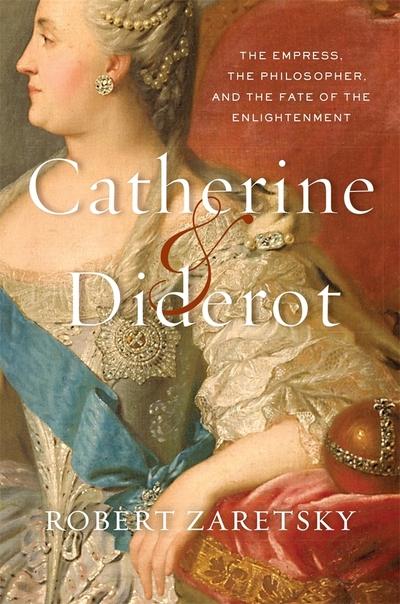