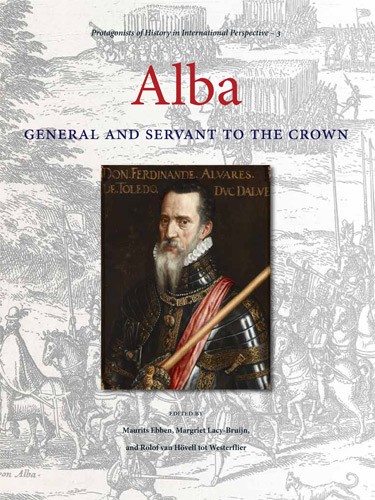 Alba
general and servant to the Crown

Fernando Álvarez de Toledo, Third Duke of Alba, is one of the most formidable and controversial figures of the sixteenth century. He has been depicted as a great hero, an indefatigable defender of the Catholic faith and a true buttress of the Spanish monarchy, but also as a terrifying man, the dark suppressor of the revolt in the Low Countries.

During his long and fascinating life Alba revealed wide-ranging skills and interests. A successful soldier, he was also a distinguished courtier and an influential diplomat serving his monarchs, Charles V and Philip II, without fail. Moreover, he was a maecenas and an avid art collector. Using a variety of sources, including previously unexamined data, sixteen leading historians from eight countries present newly developed insights and offer a nuanced image of the Grand Duque. Adopting different perspectives, they shed new light on this intriguing and influential leader, thus showing that Alba continues to be deserving of study and discussion. 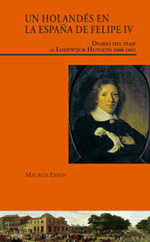