In lively and unflinching prose, Eric Cazdyn and Imre Szeman argue that contemporary thought about the world is disabled by a fatal flaw: the inability to think "an after" to globalization. After establishing seven theses (on education, morality, history, future, capitalism, nation, and common sense) that challenge the false promises that sustain this time-limit, After Globalization examines four popular thinkers (Thomas Friedman, Richard Florida, Paul Krugman and Naomi Klein) and how their work is dulled by these promises. Cazdyn and Szeman then speak to students from around the globe who are both unconvinced and uninterested in these promises and who understand the world very differently than the way it is popularly represented. After Globalization argues that a true capacity to think an after to globalization is the very beginning of politics today. 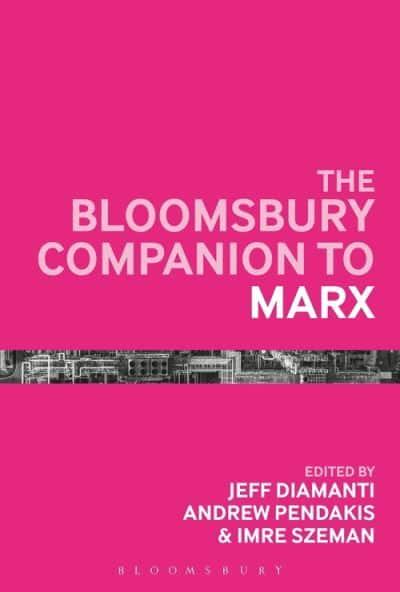 The Bloomsbury Companion to Marx