In Africa's Odious Debts, Boyce and Ndikumana reveal that, contrary to the popular perception of Africa being a drain on the financial resources of the developed world, more money destined for the West leaves the continent than it actually receives. The extent of capital flight from sub-Saharan Africa is remarkable: $420 billion in the period 1970-2004 - this hemorrhaging of capital being substantialy fueled by borrowing from international creditors. It also shows the hidden counterparts of Africa's external debts are the external assets built through such capital flight. The crucial difference being that whereas the debts are owed by the African people through their governments, these assets are strictly private, held by wealthy and politically well-connected individuals. Connecting these dots, the authors argue forcefully for selective repudiation of Africa's 'odious debts': external debts incurred by kleptocratic regimes without the consent of their people, from which the people derived no economic benefit. Going further, they demonstrate the devastating effect on the health and development of African nations due to this 'disappearing' wealth. A vital book for anyone interested in Africa, its future and its relationship with the West.

The Political Economy of the Environment 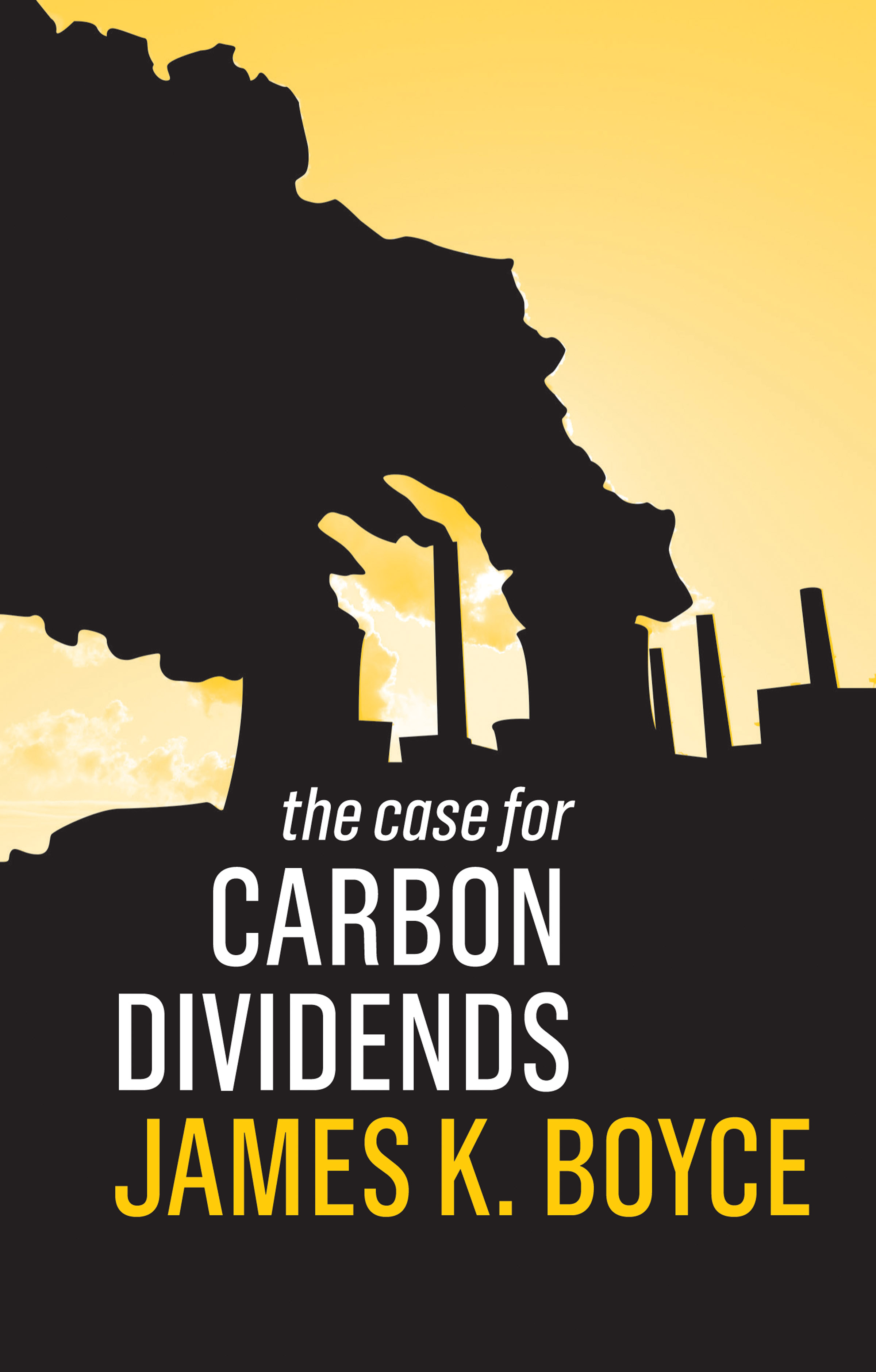 The case for carbon dividends