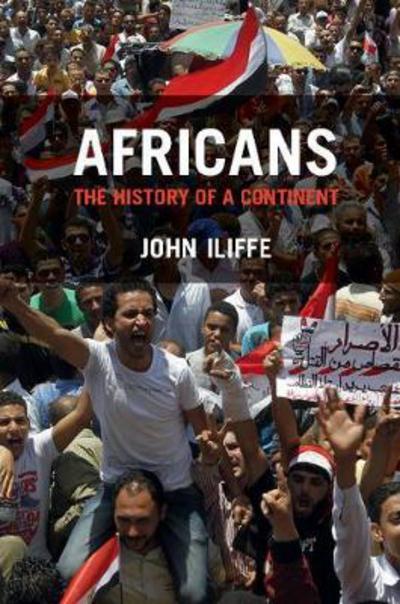 Africans
the history of a continent

In a vast and all-embracing study of Africa, from the origins of mankind to the present day, John Iliffe refocuses its history on the peopling of an environmentally hostile continent. Africans have been pioneers struggling against disease and nature, but during the last century their inherited culture has interacted with medical progress to produce the most rapid population growth the world has ever seen. This new edition incorporates genetic and linguistic findings, throwing light on early African history and summarises research that has transformed the study of the Atlantic slave trade. It also examines the consequences of a rapidly growing youthful population, the hopeful but uncertain democratisation and economic recovery of the early twenty-first century, the containment of the AIDS epidemic and the turmoil within Islam that has produced the Arab Spring. Africans: The History of a Continent is thus a single story binding modern men and women to their earliest human ancestors.