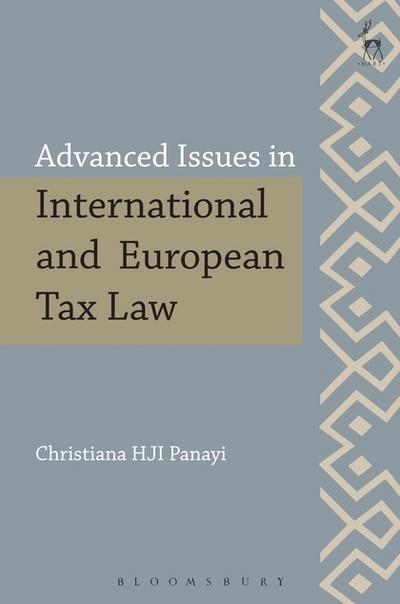 This book examines recent developments and high-profile debates that have arisen in the field of international tax law and European tax law. Topics such as international tax avoidance, corporate social responsibility, good governance in tax matters, harmful tax competition, state aid, tax treaty abuse and the Financial Transaction Tax are considered. The OECD/G20 project on Base Erosion and Profit Shifting (BEPS) features prominently in the book. The interaction with the European Union's Action Plan to strengthen the fight against tax fraud and tax evasion is also considered. Particular attention is paid to specific BEPS deliverables, exploring them through the prism of European Union law. Can the two approaches be aligned or are there inherent conflicts between them? The book also explores whether, when it comes to aggressive tax planning, there are internal conflicts between the established case law of the Court of Justice and the emerging policy of the European institutions. By so doing it offers a review of issues which are of constitutional importance to the European Union. Finally, the book reflects on the future of international and European tax law in the post-BEPS world. 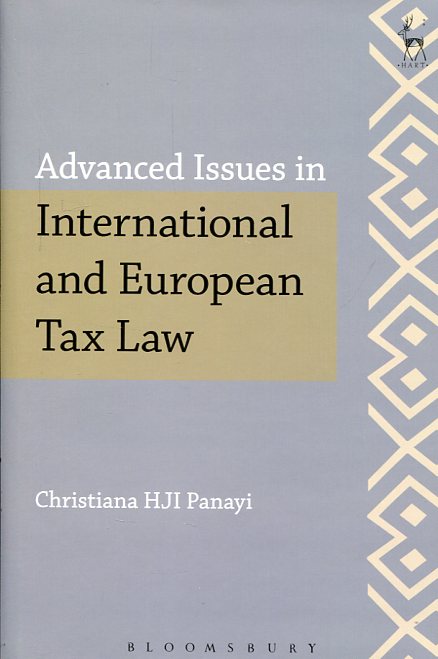