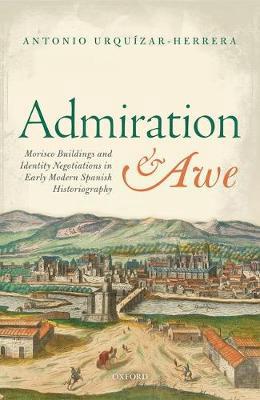 This book offers the first systematic analysis of the cultural and religious appropriation of Andalusian architecture by Spanish historians during the sixteenth and seventeenth centuries. To date this process of Christian appropriation has generally been discussed as a phenomenon of architectural hybridisation. However, this was a period in which the construction of a Spanish national identity became a key focus of historical discourse. As a result, cultural hybridity encountered partial opposition from those seeking to establish cultural and religious homogeneity. Spain's Islamic past became a major concern in this period and historical writing served as the site for a complex negotiation of identity. Historians and antiquarians used a range of strategies to re-appropriate the meaning of medieval Islamic heritage as befitted the new identity of Spain as a Catholic monarchy and empire. On the one hand, the monuments' Islamic origin was subjected to historical revisions and re-identified as Roman or Phoenician. On the other hand, religious forgeries were invented that staked claims for buildings and cities having been founded by Christians prior to the arrival of the Muslims in Spain. Islamic stones were used as core evidence in debates that shaped the early development of archaeology, and they also became the centre of a historical controversy about the origin of Spain as a nation as well as its ecclesiastical history. 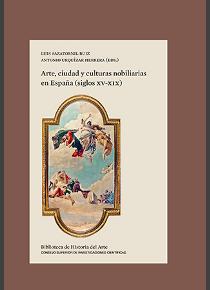 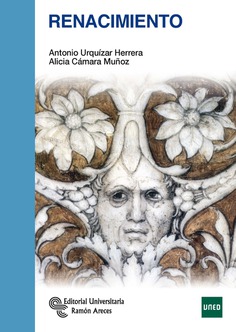 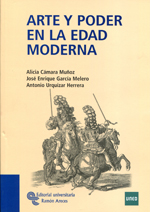