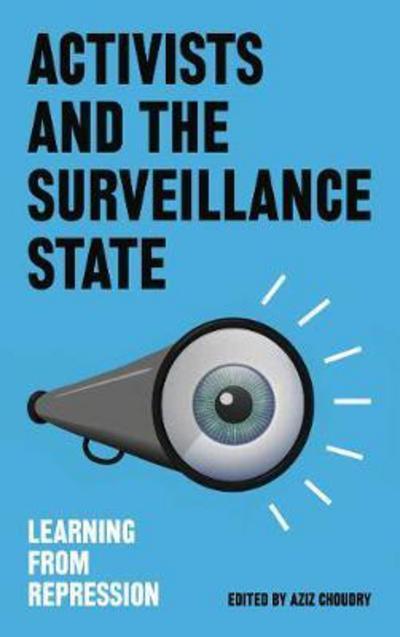 Activists and the surveillance state
learning from repression

The use of secret police, security agencies and informers to spy on, disrupt and undermine opposition to the dominant political and economic order has a long history. This book reflects on the surveillance, harassment and infiltration that pervades the lives of activists, organisations and movements that are labelled as 'threats to national security'.

Activists and scholars from the UK, South Africa, Canada, the US, Australia and Aotearoa/New Zealand expose disturbing stories of political policing to question what lies beneath state surveillance.

Problematising the social amnesia that exists within progressive political networks and supposed liberal democracies, Activists and the Surveillance State shows that ultimately, movements can learn from their own repression, developing a critical and complex understanding of the nature of states, capital and democracy today that can inform the struggles of tomorrow. 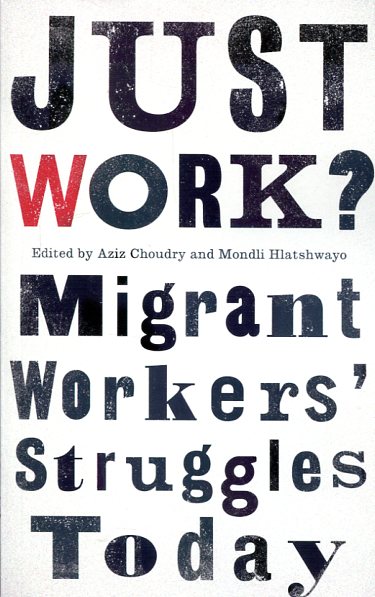