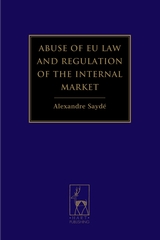 Abuse of EU law and regulation of the internal market

How can the concept of abuse of European Union law – which can be defined as undesirable choice of law artificially made by a private citizen – generate so much disagreement among equally intelligent individuals? Seeking to transcend the classical debate between its supporters and adversaries, the present study submits that the concept of abuse of EU law is located on three major fault-lines of EU law, which accounts for the well-established controversies in the field.
The first fault-line, which is common to all legal orders, opposes legal congruence (the tendency to yield equitable legal outcomes) to legal certainty (the tendency to yield predictable legal outcomes). Partisans of legal congruence tend to advocate the prohibition of abuses of law, whereas partisans of legal certainty tend to oppose it.
The second fault-line is specific to EU law and divides two conceptions of the regulation of the internal market. If economic integration is conceived as the promotion of cross-border competition among private businesses (the paradigm of 'regulatory neutrality'), choices of law must be proscribed as abusive, for they distort business competition. But if economic integration is intended to promote competition among Member States (the paradigm of 'regulatory competition'), choices of law by EU citizens represent a desirable process of arbitrage among national laws.
The third and final fault-line corresponds to the tension between two orientations of the economic constitution of the European Union, namely the fear of private power and the fear of public power. Those who fear private power most tend to endorse the prohibition of abuses of law, whereas those who fear public power most tend to reject it.
Seen in this way, the concept of abuse of EU law offers a forum in which fundamental questions about the nature and function of EU law can be confronted and examined in a new light.
In May 2013, the thesis that this book was based on won the First Edition of the European Law Faculties Association Award for Outstanding Doctoral Thesis. 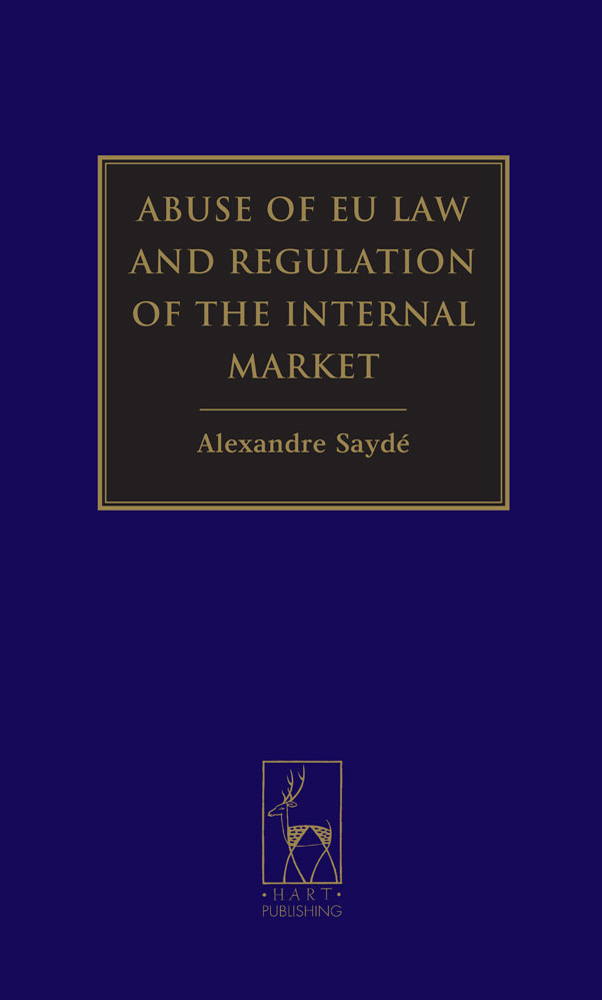 Abuse of EU Law and regulation of the internal market