Abu Nuwas
a genius of poetry

Abu Nuwas (c.756-813) was one of the greatest Arab poets of the classical period. In literary history he is remembered chiefly as the hard-drinking and eloquent composer of dissolute wine poems, from which he emerges as one of the most charismatic figures in world literature. Yet he was in fact an all-round poet and exerted a profound influence on Abbasid poetry more generally; he is one of a handful of individuals who can be deemed to stand at the very heart of Arabic literary culture. In the narrative tradition his impish persona appears in some stories of the Thousand and One Nights. Abu Nuwas presents the entertaining life story of this legendary figure alongside accessible translations of some of his most important poems. With commentaries, a glossary and a guide to further reading, this book is the ideal introduction to a true genius of Arabic literature. 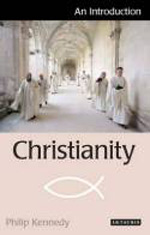 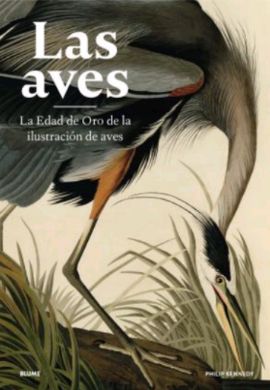