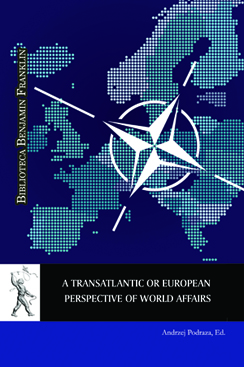 This book examines the current state and the future of Transatlantic relations and European integration in terms of the impact of main players on the stabilization of the international environment and responding to security threats and challenges. The analysis applies to both theoretical issues and also the actions taken by NATO, the European Union and individual Member States, like the United States, Germany and France. This work examines the possible adequacy of NATO to solve security problems in a situation of rising aspirations of the European Union to play a more significant role in the international arena. The real test for both institutions and the most important powers is the problem of neo-imperial policy of Russia, which seeks to significantly strengthen its position in global politics.