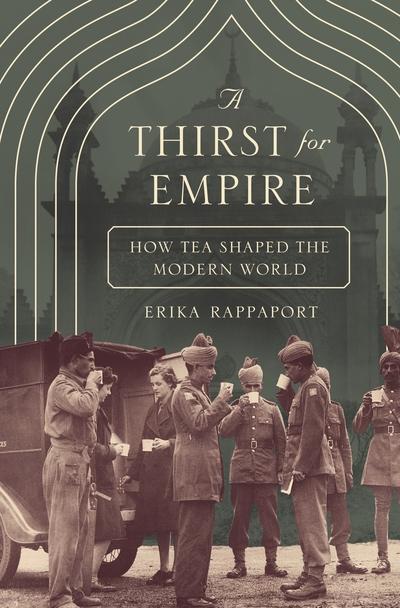 A thirst for empire
how tea shaped the Modern World

Tea has been one of the most popular commodities in the world. For centuries, profits from its growth and sales funded wars and fueled colonization, and its cultivation brought about massive changesâ_"in land use, labor systems, market practices, and social hierarchiesâ_"the effects of which are with us even today. A Thirst for Empire takes an in-depth historical look at how men and womenâ_"through the tea industry in Europe, Asia, North America, and Africaâ_"transformed global tastes and habits. An expansive and original global history of imperial tea, A Thirst for Empire demonstrates the ways that this powerful enterprise helped shape the contemporary world. 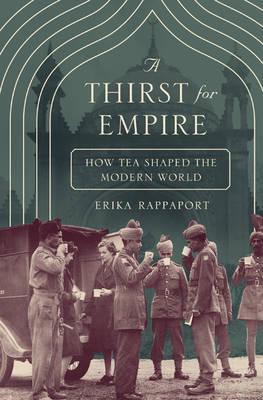 A thirst for empire