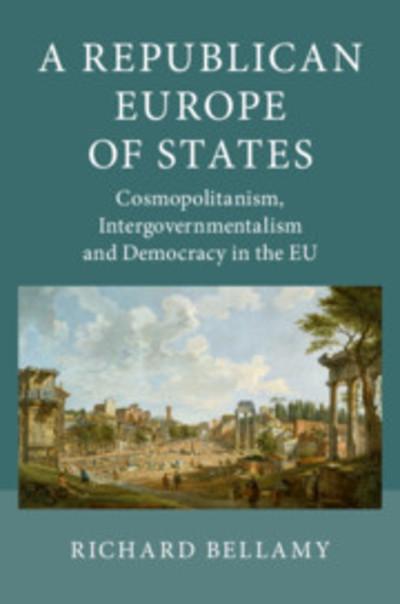 A Republican Europe of States
cosmopolitanism, intergovernmentalism and democracy in the EU

Combining international political theory and EU studies, Richard Bellamy provides an original account of the democratic legitimacy of international organisations. He proposes a new interpretation of the EU's democratic failings and how they might be addressed. Drawing on the republican theory of freedom as non-domination, Bellamy proposes a way to combine national popular sovereignty with the pursuit of fair and equitable relations of non-domination among states and their citizens. Applying this approach to the EU, Bellamy shows that its democratic failings lie not with the democratic deficit at the EU level but with a democratic disconnect at the member state level. Rather than shifting democratic authority to the European Parliament, this book argues that the EU needs to reconnect with the different 'demoi' of the member states by empowering national parliaments in the EU policy-making process. 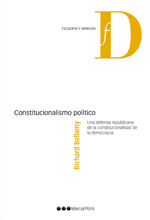