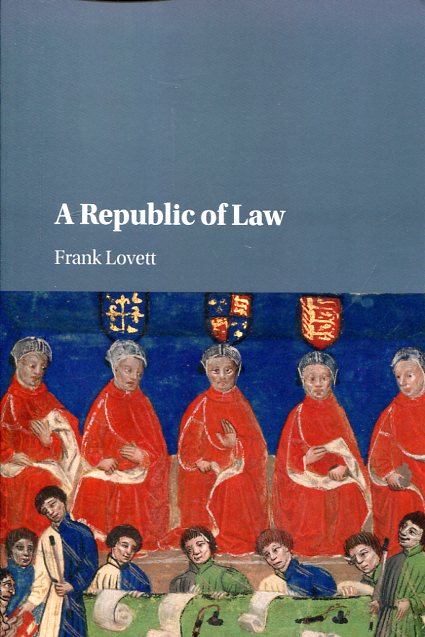 A republic of Law

The rule of law is a valuable human achievement. It is valuable not only instrumentally, but also for its own sake as a significant aspect of social justice. Only in a society that enjoys the rule of law is it possible for people to regard one another as fellow free citizens; no one the master of anyone else. Nevertheless, the rule of law is poorly understood. In this book, Frank Lovett develops a rigorous conception of the rule of law that is grounded in legal positivism, and offers a civic republican argument for its value in terms of freedom from domination. Bridging persistent methodological gaps that divide legal philosophy, social science, and political theory, Lovett demonstrates how insights from all three can be united in a single powerful theory. This book will appeal to anyone interested in the rule of law, including scholars, legal officials, and policy-makers.

A general theory of domination and justice 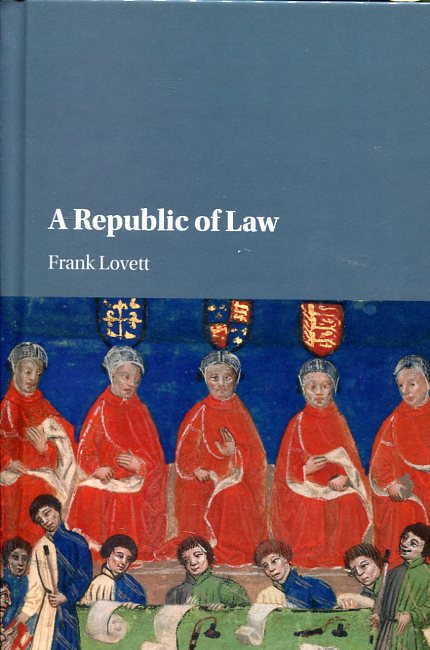 A republic of Law