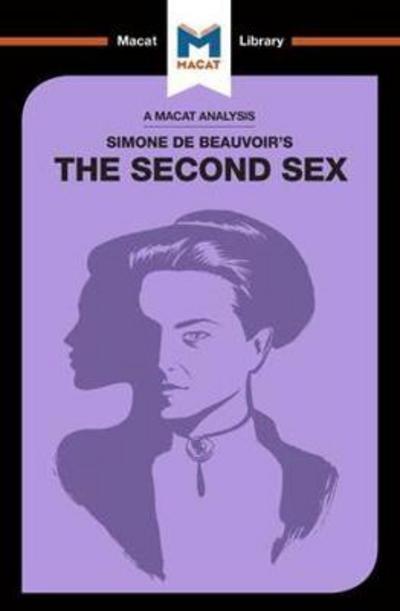 A Macat analysis of Simone de Beauvoir's The Second Sex

Simone de Beauvoir's 1949 book The Second Sex is a masterpiece of feminist criticism and philosophy. An incendiary take on the place of women in post-war French society, it helped define major trends in feminist thought for the rest of the 20th century, and its influence is still felt today.

The book's success owes much to Beauvoir's brilliant writing style and passion, but both are rooted in the clarity of her critical thinking skills. She builds a strong argument against the silent assumptions that continually demoted (and still demote) women to "second place" in a society dominated by men. Beauvoir also demonstrates the central skills of reasoning at their best: presenting a persuasive case, organising her thoughts, and supporting her conclusions.

Above all, though, The Second Sex is a masterclass in analysis. Treating the structures of contemporary society and culture as a series of arguments that tend continuously to demote women, Beauvoir is able to isolate and describe the implicit assumptions that underpin male domination. Her demolition of these assumptions provides the crucial ammunition for her argument that women are in no way the "second" sex, but are in every way the equal of men.