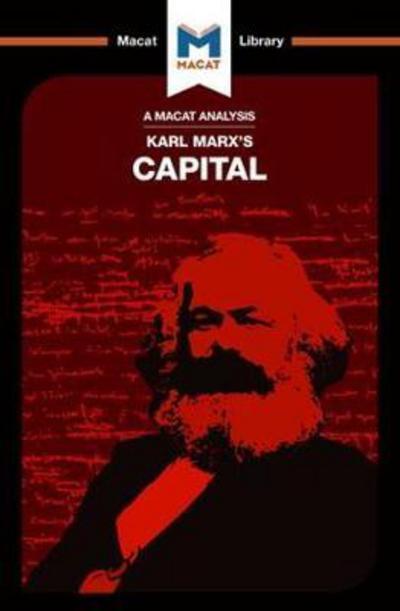 Marx's Capital is without question one of the most influential books to be published in the course of the past two centuries. Controversial in its politics, and arriving at conclusions that are passionately debated to this day, it is nonetheless a fine example of the creative combination of a philosophical method (the dialectic) with historical and economic information to produce a new interpretation of history. Marx's belief that he had arrived at a scientific way of describing the present and predicting the future may not be shared by many of his modern interpreters. But his ability to connect things together in new ways is not in doubt - and nor is the influence of the new hypotheses that he generated as a result of so much careful analysis.

Elaborated by The Macat Team.