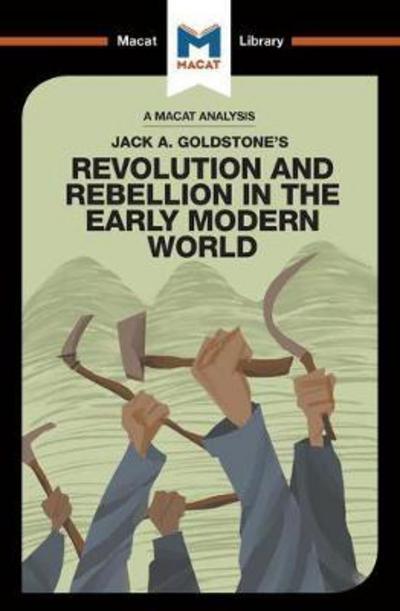 A Macat analysis of Jack A. Goldstone's Revolution and Rebellion in the Early Modern World

Understanding why revolutions take place when they do, and as they do, is important in itself. Understanding how they are rooted in the societies they upend - and the ways in which those societies share crucial similarities - is arguably even more so.

The enduring influence of Jack Goldstone's Revolution and Rebellion lies as much in the challenge that it issues to the long-dominant model of 'western exceptionalism' (the idea that it was early modern Europe's distinctive history that launched it on the path to world domination) as it does in the book's persuasive account of revolutions rooted in a four stage process that advances from fiscal crisis, through inter-elite conflict and mass-mobilization potential, to the breakdown and re-making of culture and ideology.

It can be argued that this unexpected outcome - one that the author himself did not anticipate - is the product of an acute problem-solving ability, one that made Goldstone particularly receptive to alternative possibilities. His insistence that early modern and modern European and Asian peoples have vastly more in common than was generally recognised, and followed a similar path of advanced organic development that left Qing China as vulnerable to revolution as the France of the Ancien Régime, has not only become a central contention of early 21st century sociology; it has also underpinned the creation of multiple theoretical models that have nothing to do with revolution. None of this would have been possible had not Goldstone challenged himself by asking questions that other scholars had supposed had mundane answers. 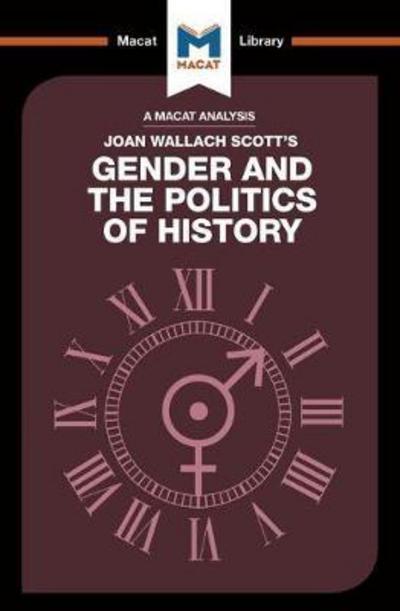 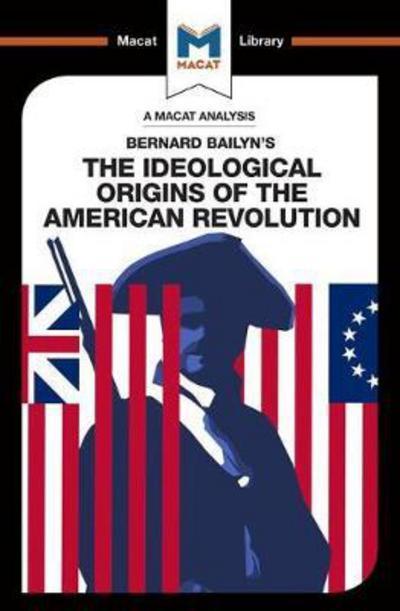