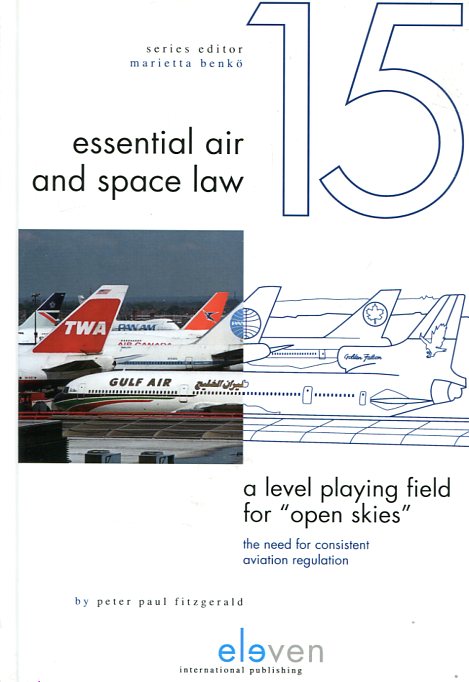 This book examines the events that have reshaped the international aviation industry between 1992 and 2012. It critically analyzes the major developments and the regulatory responses and highlights some of the incompatible and disjointed regulations that are ineffect at either end of international routes. The author proposes that Australia, Canada, the European Union (EU), New Zealand and the United States (US) form an international organization, to be known as the Open Skies International Aviation Block (OSIAB). The author further argues that such a forum is necessary to ensure that regulations in different countries are aligned so that competitive distortions potentially caused by regulatory disharmony are minimized, thus allowing the international airline industry to compete on the level international playing field. This book is aimed at scholars and practitioners in the field of (international) aviation regulation.