A history of charisma

Charisma is a widely used term in contemporary western culture, referring to a special innate quality of certain individuals. Yet 'charisma' has meant different things since the word was first used in the first century. This book traces the history of charisma - and the various meanings assigned to it -- from the first century to the twenty- first. The early chapters of the book chart the origin of charisma as a Christian concept meaning 'spiritual gift'. The second half of the book follows the re-invention of charisma as a form of authority by the sociologist Max Weber in the early twentieth century, and the ways in which Weber's concept of charisma has been popularised and adapted. The relationship between charisma and celebrity is closely examined. The book concludes with a study of the 2008 US Presidential campaign, in which Barack Obama was frequently described as a charismatic political candidate. This book explores the shifting cultural role of charisma over two millennia, paying close attention to the relationship between the religious and secular meanings of the term. It considers how much of the word's original religious meaning persists in the contemporary secular understanding of charisma. 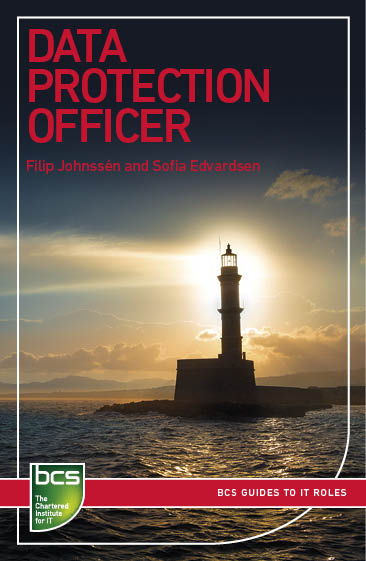