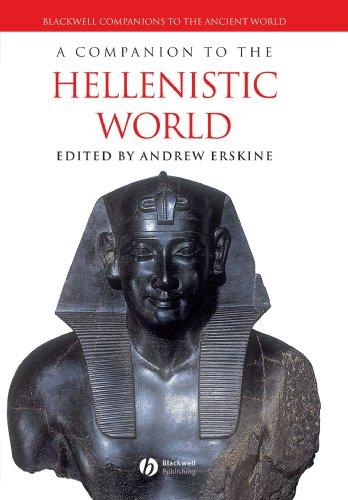 A companion to the hellenistic world

Covering the period from the death of Alexander the Great to the celebrated defeat of Antony and Cleopatra at the hands of Augustus, this authoritative Companion explores the world that Alexander created but did not live to see. Drawing on the very latest research, a team of international scholars creates a picture of the Hellenistic realm in all its complexity and diversity. The Companion examines the impact of Alexander's conquest of the Persian empire, the emergence of the successor kingdoms in Macedon, Egypt and Syria, and the later development of Roman rule in the east. In such eventful times questions of change and continuity loom large. Narrative chapters give readers a sense of the sweep of Hellenistic history, while thematic chapters range widely, exploring the relationship between Greeks and non-Greeks, religious developments, social and economic change, medicine, literature and art. This volume will be welcomed by students and professional historians alike as a personal reference source and will form the ideal basis for university courses on Hellenistic history. 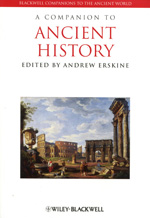 A Companion to Ancient History 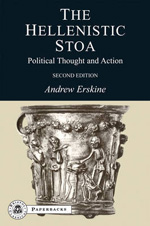 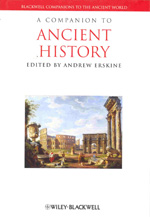 A companion to ancient history